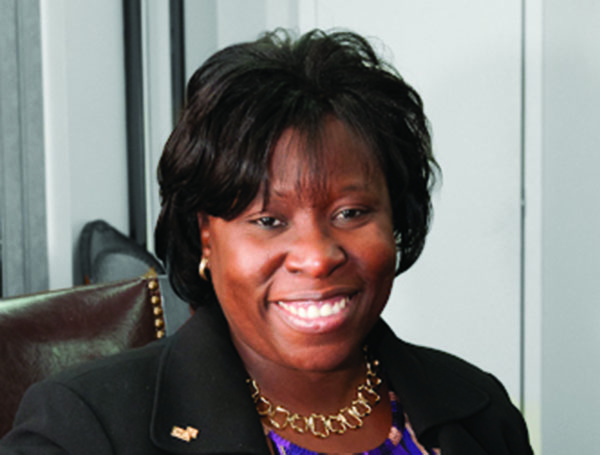 If we do not teach excellence to our children, then we are doomed to live in a society fettered by things we consider common. The idea of excellence is not a foreign concept to the Afro-Caribbean community in general. Recent history readily demonstrates qualities of historic excellence among individuals of a heritage rooted in striving towards the highest levels social and economic merit. Many then question why despite the apparent strides made by notable persons of Afro-Caribbean descent, there remains the pall of mediocrity so often evident in this cross-section of society. Perhaps the answer is to be found from the first person of African descent to hold the office of President of the United States of America: Barack Obama notes that, “We need to internalize this idea of excellence. Not many folks spend a lot of time trying to be excellent.” Or perhaps from a man with Caribbean heritage who served as the first African American Secretary of State for the USA, at the time, being the highest ranking African American government official in the history of the United States – Colin Powell. Of excellence he says, “If you are going to achieve excellence in big things, you develop the habit in little matters. Excellence is not an exception, it is a prevailing attitude.”

Whether either of these two learned gentlemen is correct may be debated at length. What we know to be true is that in 2011 Celia Meikle of Green, Meikle and Smith (GMS) Chartered Accountants embarked on a project to positively change lives by both introducing and reinforcing the concept of excellence through what is now the annual Excellence Conference. Having read an article entitled The Myth of the Brainy Immigrant that claimed only 23 percent of children of Latin American and Caribbean descent in Canada went on to be University graduates, Meikle decided to investigate further.

Her research garnered information that would be the planting of an idea. Meikle not only learned that the statistic was correct, she also learned what may be two of the major contributing factors. One such factor was the lack of accessible positive roles models for young Black children. Not seeing many people of their own heritage in what may be considered prominent social and professional roles children grew up with the idea that the highest level they could attain was that of support staff.

Armed with this new and startling information, Meikle decided she would invest in the increasing of that elusive cultural capital. Thus was born the Excellence Conference, “aimed at students between ages 11 to 17 and their parents – a comprehensive resource where parents and students can find information on achieving educational success.”

The 2013 Excellence Conference will have opening remarks by Dr. Everton Gooden, Division Chief of Otolaryngology/Head and Neck Surgery in the Department of Surgery at North York General Hospital. Meikle notes that Dr. Gooden’s remarkable personal story will, “inspire both parent and children alike.” Closing remarks will be delivered by Fitzroy Gordon, Founder, President, CEO, and Station Manager of G98.7 FM. His journey, work ethic and tenacity are testament to the requirements of achieving your goals.

Promising to be highly beneficial to youths and adults alike, the conference will provide both parent and student workshops throughout the day. Moderators will include: Dorothy Vernon-Brown, Chair, Progressive Jamaicans Association (PROJAM); and Denise Sinclair, Chief Representative Officer, Victoria Mutual Building Society (VMBS) Overseas (Canada) Inc. An interactive workshop will be facilitated by, Dr. Sharilyn Fletcher, Ed.D., Educator; while a teachers’ panel will include, Elever Baker, Juanita Humes-Taylor, Jacqueline McLeod and Yemisi Akindele.

The invaluable youth component will be rewarded with workshops by Ken Green, CPA, CA, MBA and Sean Smith, CPA, CA, MSc., both from the chartered accountant firm GMS. Also serving the next generation via workshop will be Employment Counsellor, Cheryl Garraway.

A primary and unique feature of this conference will be the availability of role models for youth. Throughout the day students will the ability to speak with myriad professionals about various careers in which they may be interested. To say the choices are extensive is an understatement.

The free Excellence Conference will take place on Saturday, September 28, 2013, from 10am to 3pm at Kingdom Life Ministries, 1166 Cardiff Boulevard, Mississauga. Attendees have the option of reserving a light lunch for a nominal dollar amount at registration. Early online registration is strongly encouraged. For more information, contact: info@excellenceconference.ca.