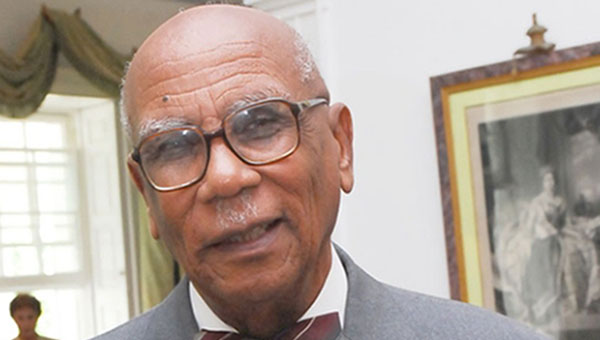 Shorey has been described as a pioneer in outreach programs in higher education, and was the former head of the Extra-Mural Department of the University of the West Indies, now renamed Open Campus.

He spent 23 years at the Open Campus and, two years ago, was honoured by the institution.

He has written several books on education including, “Caribbean Education; The need for relevance” and “Training for adult education in the Caribbean”.

Shorey, who died, late Monday, is survived by his wife, four daughters and three grandsons.