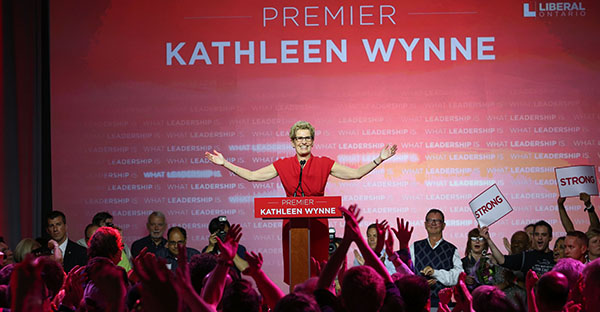 Toronto, Ontario — Premier Kathleen Wynne and her cabinet team were sworn in to office on Tuesday, June 24, 2014, during a ceremony at Queen’s Park.

With 23 ministries in the Ontario government, headed by the province’s first elected female Premier, 8 members of the cabinet are women. “I am grateful for the trust the people of this province have placed in our government. We will work hard every day to build Ontario up, to create new opportunities for people and to ensure a more secure future,” says Premier Wynne.

Those new opportunities include positions within the government for all four members of Caribbean heritage. 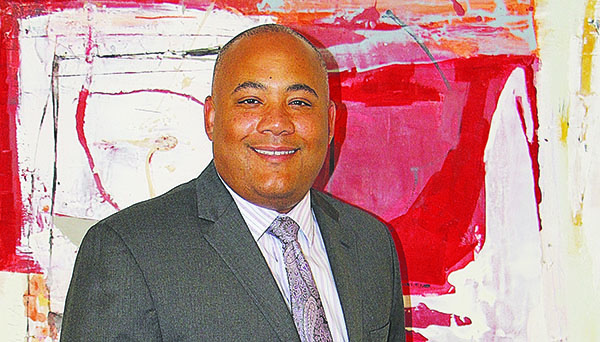 With the Pan Am Games slated to open July 10, 2015, at a cost of at least $2.5 billion, the largest multi-sporting event in Canadian history hosting 7,666 athletes competing in 51 sports in 14 municipalities will have as its minister Michael Coteau of Don Valley East. Replacing Michael Chan, who moves to Citizenship, Immigration, and Trade, Coteau will serve as Minister of Tourism, Culture and Sport, and Minister Responsible for the 2015 Pan/Parapan American Games. 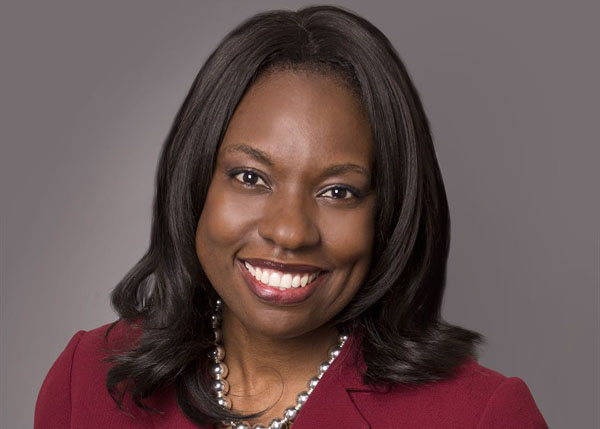 To ensure the people of Ontario can retire in comfort and with dignity, Mitzie Hunter will step into a newly created role as Associate Minister of Finance responsible for the Ontario Retirement Pension Plan. Charles Sousa returns as Minister of Finance. His primary focus will be balancing the budget by 2017-18. 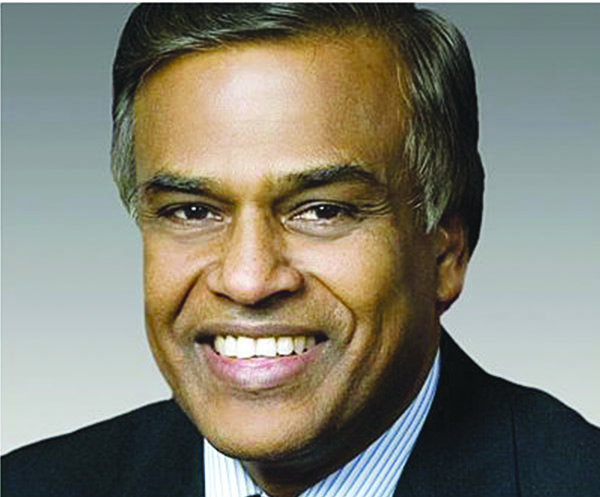 Bas Balkissoon will serve as Parliamentary Assistant to the Minister of Community Safety and Correctional Services, Yasir Naqvi, who is also Government House Leader.

Newly elected Granville Anderson is Parliamentary Assistant to the Minister of Children and Youth Services, Tracy MacCharles, who is also Minister Responsible for Women’s Issues. 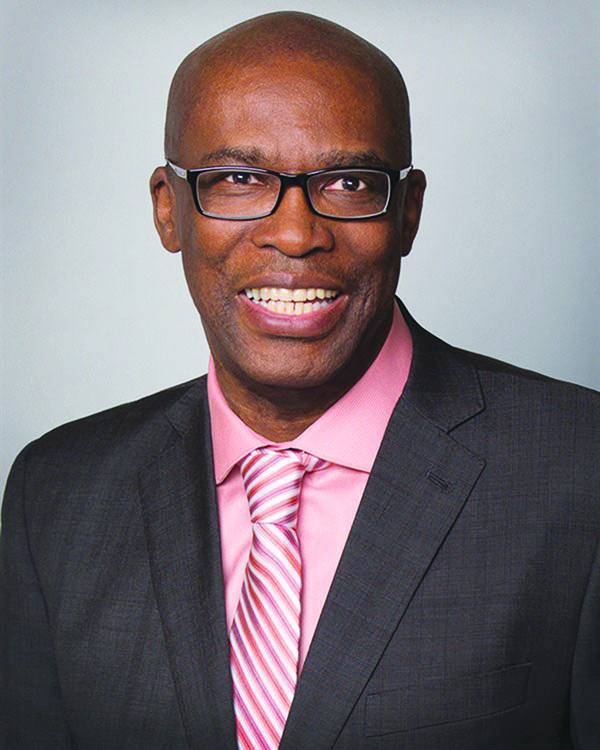 With a new cabinet in place, the Wynne government is looking to get on with the business of governance and boosting an economy that is slowly coming out of the deep recession of 2008.

As Minister of Economic Development, Employment and Infrastructure, Brad Duguid will work to ensure Ontario businesses can grow and create well-paying jobs upon which citizens can count. He will also focus on investing in infrastructure, as it is integral to supporting economic prosperity.

Reza Moridi becomes Minister of Training, Colleges and Universities and Minister of Research and Innovation. In these roles, he will ensure that the skills of Ontario’s workforce match the needs of employers today and the economy of tomorrow.

Building new transit, highways, roads and bridges is a key part of the government’s plan to address congestion, connect people with jobs and get goods to market faster. Steven Del Duca becomes Minister of Transportation.

A statement from the Office of the Premier says, “The government will also continue to strengthen the province’s fundamentals — education and health care — to make Ontario the best place to live, from childhood to retirement.” To lead these key portfolios, Dr. Eric Hoskins becomes Minister of Health and Long-Term Care. Dipika Damerla becomes Associate Minister of Health responsible for Long-Term Care and Wellness. Liz Sandals returns as Minister of Education.

Glen Murray becomes Minister of the Environment and Climate Change, “An expanded portfolio that will ensure Ontario can protect the gains it has made in fighting climate change, lead Ontario’s mitigation and adaptation efforts to extreme weather and strengthen its position as a leader in clean technology.” 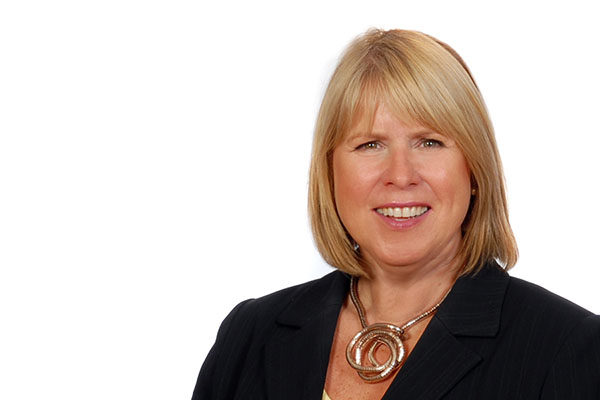 The statement continued to say, “Premier Wynne is committed to leading an open and transparent government that is accountable, fiscally responsible and makes life better for people in every part of Ontario. Deb Matthews will take on the new role of President of the Treasury Board to champion the government’s efforts on openness, accountability and modernization. She will also continue to serve as Deputy Premier.

“The Premier and her team will immediately put into action the government’s plan to create opportunity and foster a more secure future for every person in the province.”

To learn more about the minister or to view a complete detailed cabinet listing visit: www.news.ontario.ca/cabinet/en.