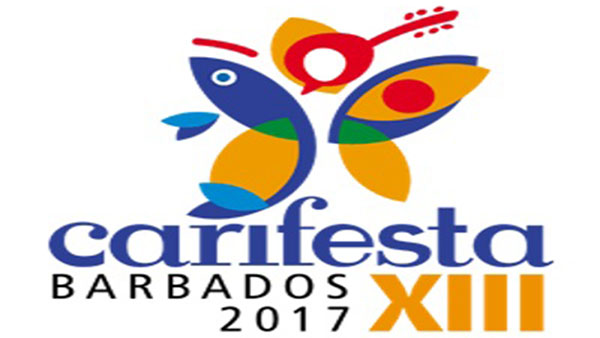 BRIDGETOWN, Barbados, March 28, 2017 (CMC) – The 13th edition of the Caribbean Festival of Arts (CARIFESTA) was launched here, on Monday evening, with the Barbados Culture Minister, Stephen Lashley, underscoring the importance of the region’s premier arts festival.

He said the August 17-27 festival — held under the theme “Asserting Our Culture, Celebrating Ourselves” — will bring significant economic benefits to the island, as it hosts some of the region’s best in dance, the spoken word and other cultural genre. 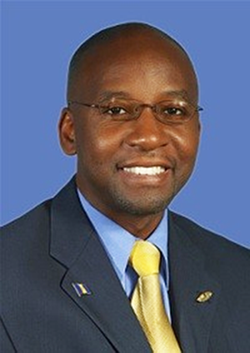 “CARIFESTA X111 is expected to generate much economic activity on our island, when the expected 3000-plus artists and artisans come to Barbados, along with their friends and relatives, to take part in the festival.

“From hotels to transport to restaurants, technical providers and the list can go on and on; all of these will benefit from the activity associated with this event,” Lashley said.

Earlier this year, Lashley said a budget of eight million dollars would be used to renovate performing venues, such as the Combermere School, St. Leonard’s Secondary, Alexandra and Christ Church Foundation School, and another six million dollars for the execution of the 11-day festival.

He told the launch that the decision of the Barbados government to host the two week event “reflects your recognition of a significant contribution that culture and the creative industries can make to economic and social development.

“It also represents another clear and tangible demonstration of your commitment and support for our regional integration movement, if indeed anymore were needed,” said LaRocque.

“We are all looking forward with great anticipation,” he added.

CARIFESTA was conceived out of an appeal from a regional gathering of artists, who were, at the time, participating in a Writers and Artists Convention in Guyana in 1970, and which coincided with Guyana’s move to republic status.

The three main considerations, with regard to the staging of CARIFESTA, were that the festival should be inspirational and should provide artists with the opportunity to discuss, among themselves, techniques and motivations, and it should be educational in that the people of the Caribbean would be exposed to the values emerging from the various art forms.

According to a statement on the CARICOM website, the festival should also relate to people and be entertaining on a scale and in a fashion that would commend itself to the Caribbean people.