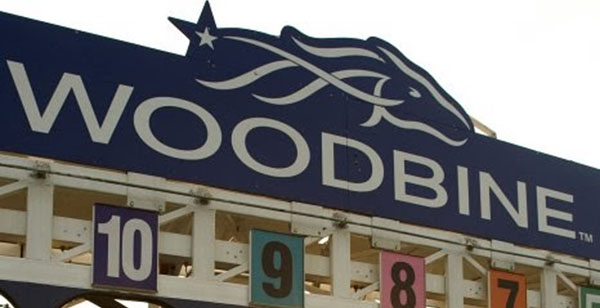 TORONTO, Canada, Mar 5, (CMC) – The 157th running of the prestigious Queen’s Plate headlines 101 stakes races, scheduled for the 2016 Woodbine racing season, which gets underway next month.

The added money suite of races will be worth in excess of CAN$20 million, and will include Canada’s Triple Crown, which comprises the million-dollar Queen’s Plate – North America’s oldest continuously-run stakes event – that will be run over a mile and quarter on July 3. 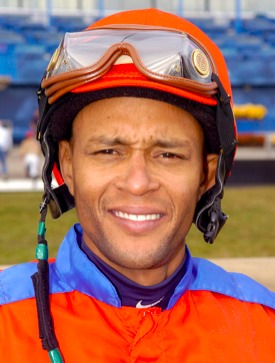 Barbadian jockey, Patrick Husbands, who won the 2014 Queen’s Plate with Lexie Lou, is a fixture among the jockeys’ colony at Wooodbine, and is also an eight-time champion at the western Canada racing oval.

“We’re excited to once again provide a full slate of world-class races that offers owners a chance to showcase their horses at a variety of distances, both on turf and our brand new Tapeta surface,” said Woodbine’s Director of Racing, Steve Lym.

October 16 will be big day on the Woodbine racing schedule. It will be headlined by the Grade I million-dollar Pattison Canadian International, over a mile and a half, and will also include the $500 000 E.P. Taylor Stakes – another Grade I event – along with the Grade 2 $300 000 Nearctic Stakes and the $150 000 Grade 3 Ontario Fashion Stakes.

The Triple Tiara will again be a feature of the Woodbine stakes schedule. It kicks off on June 12 with the $500 000 Woodbine Oaks and includes the $250 000 Bison City Stakes on July 10 and the Wonder Where Stakes ten days later.

He is the last jockey to have won the Triple Tiara – with the outstanding Sealy Hill – in 2007 and was also the last rider to claim the Triple Crown with the amazing Wando in 2003.

The 2016 Woodbine season runs from April 9 to December 4.