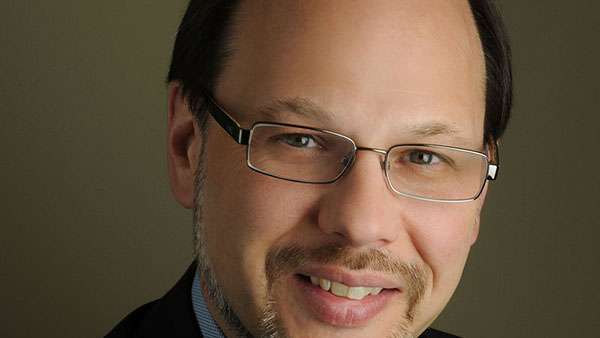 TORONTO, Ontario — The Office of the Correctional Investigator tabled in Parliament, on Thursday, March 10, its Annual Report for 2014-2015 that reveals that, overall, African Canadians are the fastest growing inmate population within Canada’s federal prisons.

In his report, the Correctional Investigator, Mr. Howard Sapers, highlighted the hyper-incarceration of African Canadians and the disproportionately harsh and discriminatory treatment experienced by Black inmates in Canada’s federal prisons.

In particular, he noted: from 2005-2015, the Black inmate population grew by 69%, while the inmate populations of Aboriginal people and women has grown by more than 50%; The federal incarceration rate for Blacks is three times their representation rate in general society; there is an over-reliance on segregation for Black inmates, leaving them over-represented in instances where this severe form of institutionalization is used; for 2014-2015, Black inmates accounted for 14.9% of all reviewed use of force incidents, an increase of 2.3% compared to the previous year.

“How many more times do we need an official report to show that there is a crisis in corrections facing African Canadians? For decades we have known this to be a chronic problem,” stated Margaret Parsons, Executive Director of the African Canadian Legal Clinic (ACLC).

“The writing is on the wall, the federal government needs to finally adopt a comprehensive and adequately resourced African Canadian Justice Strategy as framework for reducing the hyper-incarceration, the deplorable treatment of African Canadian inmates, and systemic anti-Black racism in the criminal justice system more broadly.”

The ACLC is calling for an urgent meeting with Prime Minister, Justin Trudeau; Minister of Public Safety and Emergency Preparedness, Ralph Goodale; and Minister of Justice and Attorney General of Canada, Jody Wilson-Raybould, as well as Chief Commissioner of the Canadian Human Rights Commission, Marie-Claude Landry, to discuss bringing the African Canadian community together to work with the federal government and the Commission, to develop and implement an urgently-needed and long overdue African Canadian justice strategy.