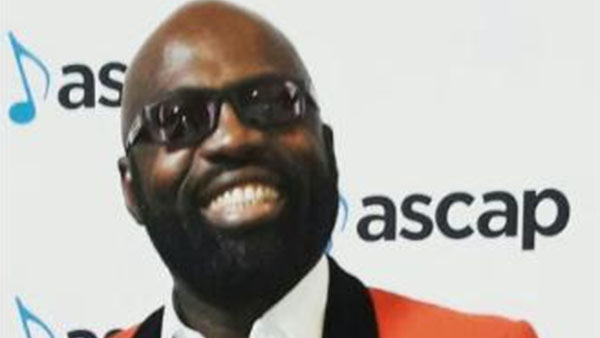 KINGSTON, Jamaica, October 17, 2017 — This year is turning out to be one of the biggest years of Richie Stephens’ musical career.

After being honored with a Pop award at the ASCAP Pop Music Awards in Hollywood in April and an R&B award at the 30th annual ASCAP Rhythm & Soul (R&B) Music Awards in Beverly Hills, California, the singer trekked across the pond to England, where, yesterday he collected two international awards — “Song of the Year” and “Digital Sales of the Year” from ASCAP for his contribution to Rhianna’s ‘Work,” which was among the top ASCAP songs on the 2016 year-end charts. 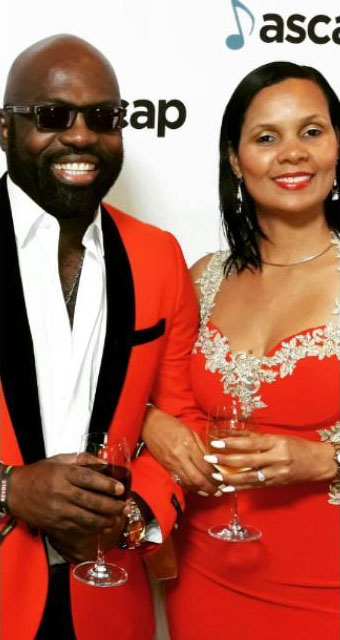 Richie Stephens seen on the Red Carpet at the ASCAR Awards.

“I am over the moon,” an ecstatic Stephens exclaimed. “I am so blessed to receive two international awards in the USA, and now to be honored in England, is a major accomplishment at this time in my career. I share this award with my fans, globally, and three members of the Ska Nation Band, who will accompany me on the red carpet in London.”

So far 2017 has been a whirlwind year for the singer, who kicked off the summer in Brooklyn, New York, where he launched his Steely and Clevie-produced album, ‘Luv-A-Dub Style.’

The 14-track disc, which is distributed by VP Records, contains songs like “Feel Good All Over”; “All Night Long”, featuring U Brown; “Love Her Up” with Sister Nancy; “Come Back To Bed” and “Rain From The Sky”.

Besides the international awards and the album, the singer was one of the top performers at the newly branded Reggae Sumfest, which drew record crowds at Catherine Hall in Montego Bay.

Stephens and his Ska Nation band then embarked on a successful 6-week, summer, European tour that included stops at “Reggae Jam” in Germany, and the “Untold Festival” in Romania, which attracts over half a million (500,000) patrons annually.

He then returned stateside in late August, for a two-week promotional tour, to drum up support for his current dancehall/pop single, “Happy Wine” that was recorded with US-based, urban singer, Nheon.

“I am extremely excited about the in-roads that ‘Happy Wine’ is making on urban stations in the US northeast. The song is getting steady rotation and is poised to enjoy further visibility, now that the video for the song is released and circulated to video channels and various social media platforms. I thank God for the blessings because without him none of this would be possible” he noted.

After the award function in London, the singer and his Ska Nation Band will embark on a fall tour in Europe in late October.