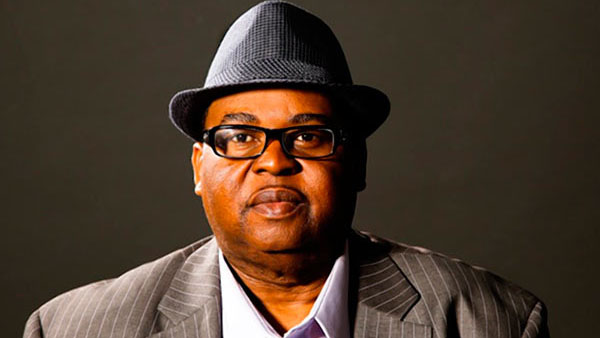 Dancehall Performer Papa Biggy To Be Honored This Saturday In Connecticut

CONNECTICUT, USA March 7, 2018 — Veteran reggae artiste, Papa Biggy, has been singled out for an “Award of Appreciation”, at the upcoming Black Royalty African Heritage Expo, which will be held on Saturday.

With songs such as “How You Plant Corn”, “Careless Fearless”, “Your Dreams” and his latest recordings, the inspirational “Walk With God” and “Not One More,” Papa Biggy has been spreading messages of love since launching his career back in the 1980’s.

“Biggy is an artiste I have had a deep respect for. He is different, in that his songs speak about truths and rights and upliftment, and he has a passion for social change,” Napoleon White, of Tommy Promotions, the Expo’s organiser, said.

The Jamaican roots dancehall performer, born Courtney Anthony Porteous on December 10, 1964 in Kingston, Jamaica, was ecstatic when he got the news that he would be honored. 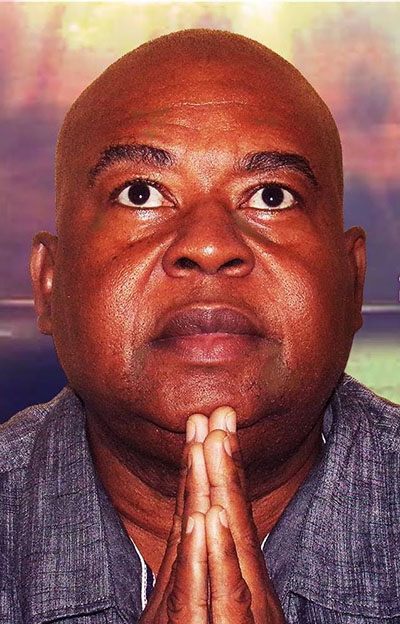 “I am very touched by the recognition. I give God thanks” he said, pointing out that the award comes at a very important time in his career.

“I have always had a passion for change and to see my people living in love. To see them put away the foolishness and unite.

“It breaks my heart to see how, as a people, we have become so vile, which is why I am pushing songs that can bring about a different mindset. If every artiste makes this their moral responsibility then I believe things can turn around,” he addeed.

Speaking of a mindset, Papa Biggy revealed that he has undergone one in his own life, as he has now embraced Jesus Christ as his Lord and Saviour.

From his early days, Biggy has had a healthy respect for God, but never committed until now. It is for that reason, he says why he has never recorded x-rated songs.

“I think there is a call on my life to share God’s love, but for now I am going to new convert classes and learning all I can. I am also in the studio recording new songs,” he revealed.

The spiritually-conscious singer also shared that he has no plans to discontinue performing or recording the songs he has been known for.

“The message still stands, I am about love and consciousness,” he said.

Inspired by Bob Marley in his early years, Biggy started singing in school, where he discovered his ability to write lyrics, which enabled him to perform his own compositions on local sound systems. His big break came in 1982, when he won the Jamaican national DJ competition, which awarded him a scholarship to study music and rhythm at the Jamaica School of Music.

Once describing his music as “culturally entertaining, inspirational and educating at the same time”, Biggy also mentioned that he is looking forward to reconnecting with Mutabaruka, an artiste he has a huge respect for, and who, at the same event, will receive a Lifetime Achievement Award for his work in the industry.

Other notables who will also be recognized with Community Service Awards are: State Legislator of the 75th District of Connecticut, GeraldoReyes; City of Waterbury Administrator, Jahana Hayes; Arnal Ajallum of the Waterbury Cricket Club; and John Murray, Publisher/Editor of the Waterbury Observer. They will be honored for their demonstrated commitment to leadership, cultural diversity, and citizenship in their communities.