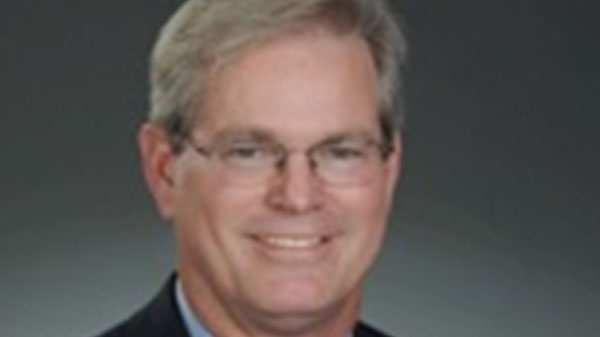 Steve Greenlee, president of ExxonMobil Exploration Company, said the combined estimated recoverable resources of the new Longtail discovery and the previous Turbot one, will exceed 500 million barrels of oil equivalent.

In a press release ExxonMobil’s partner, Hess Corp, said this discovery creates the potential for additional resource development in the southeast area of the Stabroek Block.

“The Longtail discovery is in close proximity to the Turbot discovery, southeast of the Liza field,” said Steve Greenlee, president of ExxonMobil Exploration Company.

“Longtail drilling results are under evaluation. However, the combined estimated recoverable resources of Turbot and Longtail will exceed 500 million barrels of oil equivalent, and will contribute to the evaluation of development options in this eastern portion of the block.”

ExxonMobil is currently making plans to add a second exploration vessel, offshore Guyana, in addition to the Stena Carron drillship, bringing its total number of drillships, on the Stabroek Block, to three.

The new vessel will operate in parallel to the Stena Carron, to explore the block’s numerous high-value prospects.

Guyana gained world attention in May, last year, when ExxonMobil announced the discovery of more than 90 meters of high-quality, oil-bearing sandstone reservoirs, about 120 miles off its coastline.