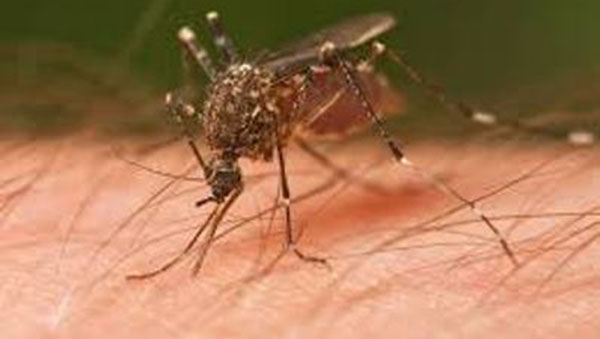 Dengue fever is a mosquito-borne disease that is usually a mild illness, in which a person may get a fever, headache, and joint and muscle pains.

KINGSTON, Jamaica, September 4, 2018 (CMC) – The Ministry of Health has confirmed the death of one person, from suspected dengue haemorrhagic fever, and is warning that the number of cases of mosquito-borne diseases will increase, over the next two months.

The Ministry said that the death occurred in August, and that the male victim came from Trelawny, a parish on the northwest of the country.

Health authorities said that, so far, the number of dengue cases remains below the epidemic threshold, but provided no figures.

Dengue haemorrhagic fever is a rare complication of dengue fever and results in internal bleeding and bleeding under the skin, which can lead to death.

The Ministry of Health said it would continue to monitor reports of mosquito-borne diseases, through its national epidemiological surveillance system, adding that it has begun mosquito-control activities, including a public education campaign, home inspections, destruction of breeding sites and fogging.

Dengue fever is a mosquito-borne disease that is usually a mild illness, in which a person may get a fever, headache, and joint and muscle pains, and health authorities recommended, treatment for the virus is acetaminophen/paracetamol.

“The Ministry of Health urges the public not to use aspirin, diclofenac, ibuprofen, or any of the medications/pain relievers, known as non-steroidal, anti-inflammatory drugs,” it said, adding that these drugs, when used to treat the fever in dengue, have been known to increase the severity of the disease.

It said that immediate medical attention should be sought once an infected person begins to vomit, have severe abdominal pain, develop a petechial rash, feel very weak, or get confused.

St. Lucia’s Opposition Leader Says He Feels Vindicated In Moving Motion Of No Confidence Against Government