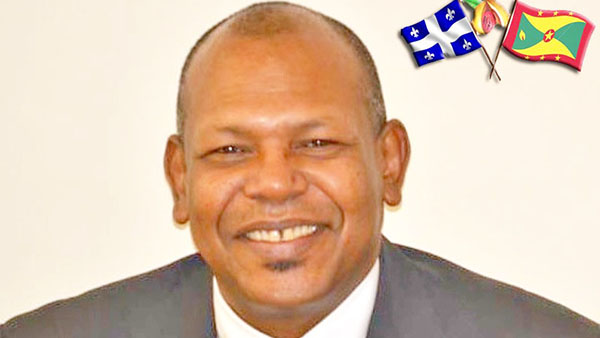 The late Leonard Wharwood Jr. -- a loving and devoted father, "was loved by many and treasured as an excellent resource and community organizer".

TORONTO, Ontario September 6, 2018 — A memorial service — organised and hosted by Grenada’s consulate office in Toronto — will be held, on Sunday, for the late Leonard Wharwood, Jr., the country’s former Honorary Consul in Montreal.

Wharwood, who was born in Grenada on November 29, 1958, and passed away on August 23, “..served Grenada’s Diaspora with distinction”, said Grenada’s Ministry of Foreign Affairs, in a media statement.

“His success as Grenada’s Honorary Consul was attributed to his fierce patriotism and his love and empathy for his Grenadian sisters and brothers. His deep love for country and people, combined with his passion to serve, lifted us all,” the statement added. 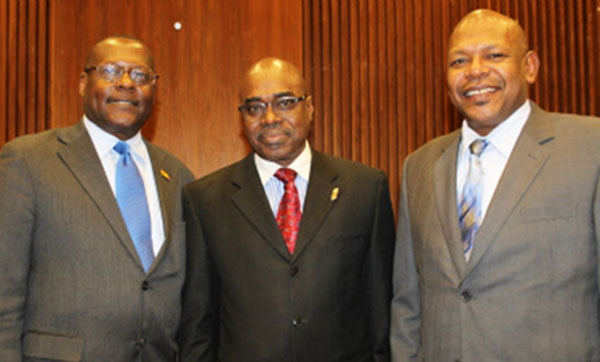 A loving and devoted father, Wharwood — who served as Honorary Consul for Grenada in the province of Quebec, from 2009 until his death — was “dedicated in his service to nationals from his homeland, Grenada, Carriacou & Petit Martinique, in the Montreal community and in the Diaspora”, noted the Foreign Affairs Ministry.

“He was loved by many and treasured as an excellent resource and community organizer. His passing is a great loss to our community.”

The Ministry of Foreign Affairs, on behalf of “indeed, the entire Government of Grenada”, extended condolences to Wharwood’s family, friends, loved-ones, well wishers, “and to everyone touched by his exemplary life of service”.

“As we mourn, our faith and belief in God allows us to celebrate Junior’s life, knowing that he is now in a better place. The Grenadian people and government are indebted to Junior for his invaluable service over the years,” the statement said.

“We look forward to sharing, with all, during this difficult time. He will be dearly missed. May his soul rest in eternal peace.”

The memorial service for Leonard Wharwood Jr. will be held on Sunday, September 9, at Our Lady of Good Counsel Catholic Church, 867 College Street, in Toronto, during the 12.00 noon mass.