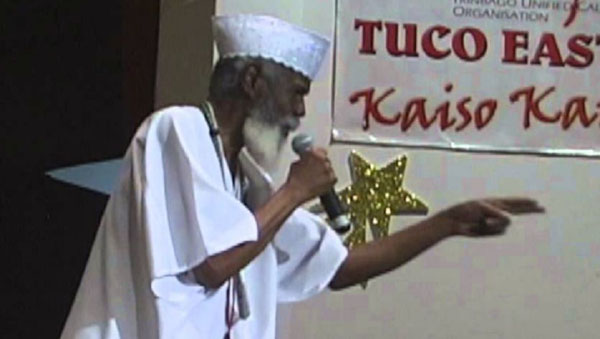 Yet Another Calypsonian Dies In Trinidad And Tobago

PORT OF SPAIN, Trinidad and Tobago, December 5, 2018 (CMC) – The calypso fraternity is mourning the death of Fred Mitchell, the fourth calypsonian to have died within the past month.

Mitchell, 83, better known as “Mighty Composer”, died at the Mount Hope Medical Complex, today, where he had been hospitalised, for the past two weeks, with a heart condition and other health issues.

President of the Trinbago Unified Calypsonians’ Organisation (TUCO), Lutalo Masimba, and TUCO welfare officer, Carlton Kerr, had called on Trinidad and Tobago to “lift Composer up in prayer”.

“We need to pray for him. We want him to recover, quickly. I know a number of artistes have visited him,” Kerr said.

Composer was a popular singer in the 1960s and 70s with hits such as “Workers Lament”, “Supposing”, “True or Lie”, “Black Fallacy” and “Child Training”. He was also a master of ceremonies, comedian, impresario and tent manager.

He was also a foundation member of the first Calypsonians’ Association in Trinidad and Tobago and served on the executive for many years.

In July, the Emancipation Support Committee (ESC) dedicated a concert, titled “Shikamoo – Ancestral Rhythm”, to Composer for his contribution to the artform, and ESC said that the Swahili word, Shikamoo, means “I respect you”.