New in Pride
Home / International News / Guyana To Be Re-Mapped, More Than Half A Century Later 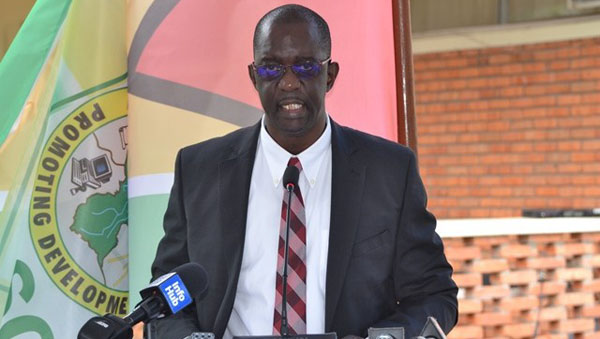 The late 1960’s was the last time that Guyana was mapped, revealed Trevor Benn, Commissioner of the Guyana Lands and Surveys Commission (GLSC).

Guyana To Be Re-Mapped, More Than Half A Century Later

GEORGETOWN, Guyana, December 18, 2018 (CMC) – More than half a century after Guyana was mapped, the authorities have announced plans to re-map the Caribbean Community (CARICOM) country in 2919.

Commissioner of the Guyana Lands and Surveys Commission (GLSC), Trevor Benn, said the last time the country was mapped was in the late 1960’s.

“We will begin work on this, this year, starting with Region One. This is coming at a cost of over GUY$200 million,” Benn said.

He said the GLSC had already received estimates for the overall remapping of the country and that figures, from international suppliers, range from “£20 million to US$79 million”.

The Commissioner said the importance of good, base maps and, generally, updated maps, cannot be overstated. He highlighted that work has commenced on the development of the land parcel database for Regions 2, 3 and 7 with the expectation that this will be taken “across the rest of the regions in the coming years.

“This is an important aspect in the management of all lands in Guyana since, ultimately, a completed land information system enables the generation of accurate and important land statistics,” Benn said, adding that this would aid data-driven development decisions and increase the efficiency in land management.

The land parcel database involves geo-referencing of survey plans to determine which areas have been surveyed, which have not, and which are vacant.