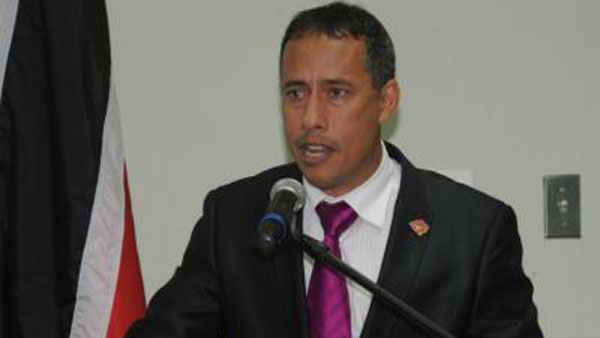 PORT OF SPAIN, Trinidad and Tobago, January 7, 2019 (CMC) – Six months after he was appointed Police Commissioner, Gary Griffith has admitted “running his blood to water”, after he was briefly hospitalised, yesterday.

Media reports said that Griffith, who was appointed to the post on August 3, 2018, was taken to the private St. Clair Medical Centre and kept for at least four hours, while receiving treatment for stress, missing meals and lack of sleep.

In a text message to a local radio station, Griffith, who has gained a reputation for tough talking and wanting to put criminals on the run, said he had been running his blood to water and destroying his body in the process, as he tries to make the oil-rich, twin-island republic a safe place.

But he said, in the message, that he has every intention of continuing his efforts to deal with criminality, and referred to some of his critics, saying they have found a voice and are defending criminals after they are arrested by police.

Griffith said there are some people trying to undermine what he is trying to do, because of their own selfish agenda.