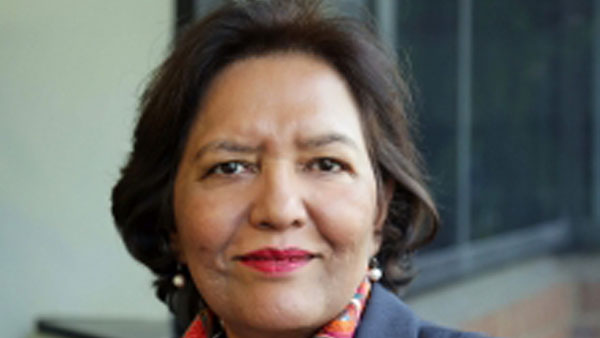 Tahseen Sayed, World Bank Country Director for the Caribbean, said that the US$35 million flood-risk management project, complements existing efforts, from other partners, to strengthen disaster-risk management in Suriname.

WASHINGTON, District of Columbia, February 15, 2019,(CMC) – The World Bank has approved a US$35 million flood-risk management project that will benefit more than 350,000 people, living in vulnerable settlements in the Greater Paramaribo area of Suriname.

It said Suriname is one of the most vulnerable countries in the world, to the impact of flooding, as 30 percent of the country is within a few meters above sea level, and flooding is exacerbated by heavy rainfall and inadequate drainage in more densely populated urban areas.

“The Saramacca Canal, that connects the Suriname and Saramacca rivers, is an important domestic shipping link and the most important drainage system for the central and western areas of Paramaribo,” the World Bank said.

“We are committed to help Suriname adapt to climate change and build long-term resilience to climate risks. This project is particularly critical for the vulnerable communities of greater Paramaribo that are living the impact of climate change, every day,”  said Tahseen Sayed, World Bank Country Director for the Caribbean.

“It also complements existing efforts, from other partners, to strengthen disaster risk management in the country,” Sayed added.

The World Bank said severe flooding has affected the coastal region and the capital of Paramaribo, where most of the population and physical infrastructure are concentrated.

“It will also optimize the overall maintenance of the canal and navigation; reduce the inundation time for property and businesses; develop a flood forecasting service; and implement an emergency response, in the event of a natural disaster,” the bank further added.