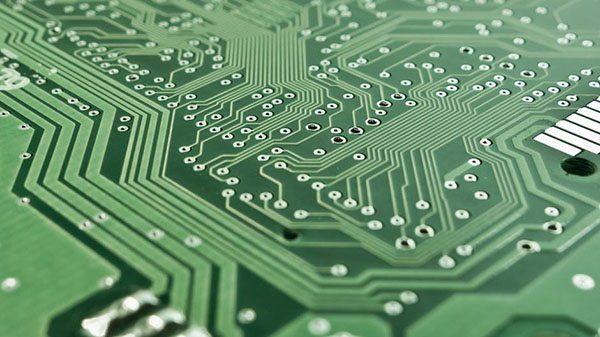 A green electronics mother-board, used in computers for data-processing.

BRIDGETOWN, Barbados, July 29, 2017 (CMC) – Resistance to change has been highlighted as one of the main impediments to companies achieving digital success.

This is included in the results of the second annual Harvey Nash/ KPMG 2017 CIO Survey.

Over 20 Caribbean companies participated in the global survey, carried out in 86 countries among 4,500 respondents.

The results of the survey were presented on Thursday at a Chief Information Officer forum here.

According to Mariette Simmons-Browne, Manager of IT Advisory KPMG (Barbados and the Eastern Caribbean), low budget was a major challenge facing IT professionals, who were generally pessimistic about an increase in their IT budgets, over the next 12 months, with only 35 percent of respondents expecting an increase.

She said, of those participating in the survey, 63 percent said the companies are resistant to change, while the global average was 43 percent.

Sixty eight percent of respondents to the Harvey Nash/KPMG survey also said, weak ownership and support from the business was another major reason why IT projects failed in their organizations.

This was consistent with the global responses to the survey, which showed that 18 percent of companies believed their digital strategies were very effective, 19 percent, not very effective and 63 percent, moderate.

Partner Advisory and Head of Regional Management Consulting KPMG (Barbados), Brenda Pope, said there were four key factors that distinguished the 18 percent from the others – the building of stable and secure infrastructure; aggressive investment in agile and disruptive technologies; alignment of business and IT strategies from front to back office; and continued focus on innovative and growth strategies.

She also said more businesses were investing in cloud technology, as well as digital labour, and gave the assurance that technology would not replace humans.