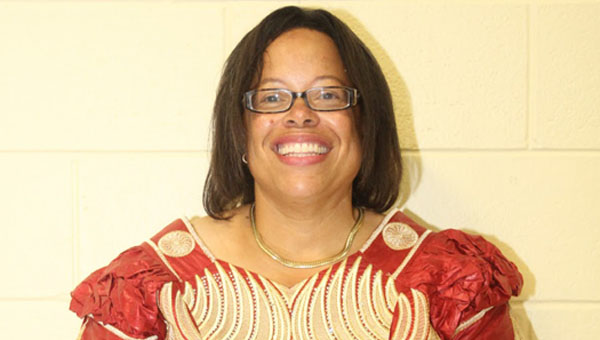 Jamaica-born Kathy McDonald, Peel District School Board Trustee, pushed, passionately, for the passage of the motion to increase hiring of Black and Indigenous teachers in the District. Photo credit: DSiFunPhotos.com.

Peel School Board Approves Recruitment Of Black And Indigenous Teachers

PEEL DISTRICT, Ontario April 18, 2019 — Trustees of the Peel District School Board (PDSB) have approved a motion, to embark on a targeted recruitment initiative, to hire Black and Indigenous teachers.

Championed by Jamaican-Canadian, Kathy McDonald, school trustee for Wards 3 and 4, the motion states that:

“Whereas, the intentional hiring of Black and Indigenous teachers — who are equipped to create inclusive teaching and learning environments that promote the intellectual engagement of Black and Indigenous students, and who reflect their narratives, interests, strengths and cultural perspectives — will contribute to a learning environment that is authentic and meaningful to all students.

“Be it resolved, that the Peel District School Board embark on a targeted recruitment initiative to hire Black and Indigenous teachers.”

Presenting the motion at the PDSB meeting, on March 25, McDonald, who was first elected as trustee for Wards 3 and 4 in 2014 and was re-elected in 2018, said there were countless studies, including research from the Board, “that have scientifically proven that having black teachers, even one black teacher, can make a difference in a child going to college”.

She referenced several studies to buttress her argument, noting that the presence of black teachers has a role-modeling effect, and such teachers have a high expectation of their black students.

McDonald also alluded to the Truth and Reconciliation Commission’s call for action that relates directly to education, to create appropriate curriculum, and to provide Indigenous teaching methods in the curriculum.

She emphasized that Black and Indigenous students are not graduating at the rate of their peers, and that seeing themselves reflected in the classroom, is important for student success.

“This is about doing what’s right for our vulnerable students,” McDonald argued.

During the debate, trustee, Nokha Dakroub, supported the motion, noting that the conversation has been going on, for a long while, and the HR committee helped to fine-tune the motion to make it something they could defend, if needed.

Trustee, Will Davies, said he loved where the motion is going, but he “has many South Asian and Oriental people in his ward” and would like them represented as well, in the proposal to address their underrepresentation in the staff-studio ratio.

David Green, also a Jamaican and trustee, said they did their homework and there have been many reports and research, demonstrating the need for them to take action “to address the inequity that is happening within our community, when it comes towards our marginalized, especially our marginalized black male students.”

He said, as the longest-serving trustee at the table, various other communities have come to the Board, and quick actions were taken to help those groups, so he wants the trustees to listen to the voice of the students, community and parents, who have said they need help. 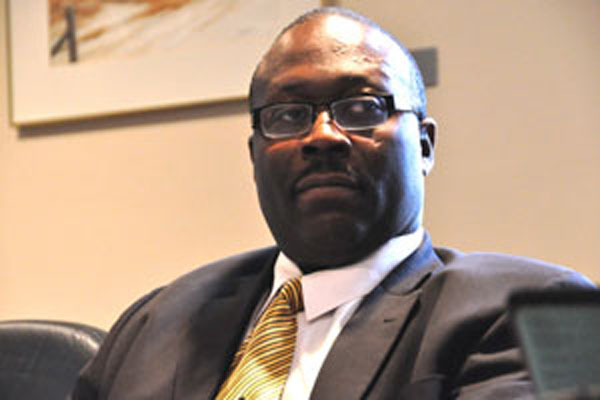 Brad MacDonald, another trustee, said the motion only talks about two groups and he finds it very difficult to support the motion, because it does not include all the groups, who want their face reflected in the staff.

John Marchant said young black men are “treated horribly by the educational system in this country, their graduation rates are remarkably lower than any other group within the population, and that they are suspended and expelled at a much greater rate than any other group in this population, (and) they have police called on them into schools for behaviours that other students are apologized to for.”

He said Indigenous youth are killing themselves, in record numbers, in Canada. Marchant said he has no problem supporting a motion for these two specific groups that are marginalized and disenfranchised, within the community.

Robert Crocker supported it, but said he was concerned about where the motion might go, because he was not convinced that the “depth and breadth of consultation” that should have taken place, happened.

Susan Benjamin said she believes in being proactive and bringing about positive change, so she would support the motion, as it will result in “helping our young Black and Indigenous students to be more successful.”

Balbir Sohi was supportive of it, because it helps these marginalized students, while Laura Oris-Naidenova, student trustee, said she was wholly in support of any motion that would allow students to see themselves reflected in their own community.

Carrie Andrews agreed that the motion was well-intentioned, however, said there are other voices in the very diverse Peel, and she thinks the motion should include all marginalized students.

In closing the debate before the vote was taken, McDonald said, “This motion seeks to serve and address the marginalization of our students. All Peel students are not marginalized. I’m addressing the students at the bottom of the totem pole. This is not about addressing equitable hiring, it’s about intentional hiring to address the fact that Black and Indigenous students are doing far worse than their peers.”

She noted that, “South Asian students, Oriental students are not failing and not graduating at 40 percent dropout rates — they don’t have that.”

McDonald also said they were not being suspended for 20 days for using the F-word, like Black students have been.

“We have to look at the most vulnerable students in our system – they are Black and Indigenous,” she said, urging her colleagues to remember that “equality is not equity”.

The We Rise Together initiative to support marginalized black male students was created as a result of her advocacy.

Reprinted, with permission, from anglescovered.blogspot.com.