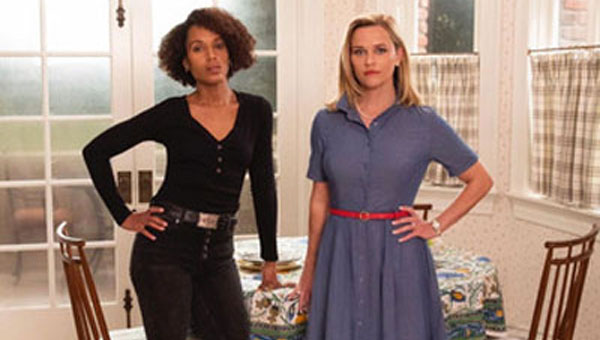 The series, which will premier in 2020, is produced by Washington’s Simpson Street and Witherspoon’s Hello Sunshine. 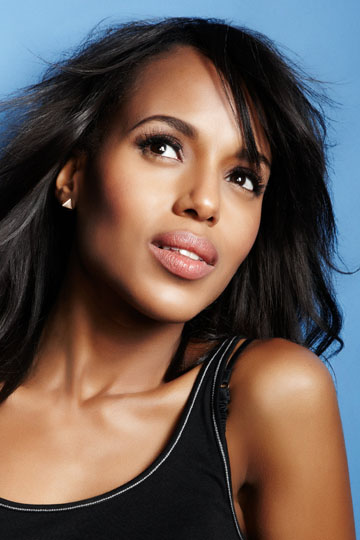 Born in The Bronx, New York to parents — Valerie (Moss) from St. Elizabeth, Jamaica and Earl Washington, from South Carolina — Kerry won Outstanding Actress in a Motion Picture for Ray at the NAACP Image Awards in 2005.

She has earned several Emmy, Screen Actors Guild (SAG) and Golden Globe nominations for her portrayal of lawyer/academic, Anita Hill, in the 2016 HBO film Confirmation, which she executive-produced under the banner of her production company, Simpson Street.

“I am extremely proud of the outpouring of love and support being shown to our Jamaican actress, Kerry Washington, by People Magazine, CNN, Hollywood Reporter, Entertainment Weekly and OprahMag.com, for her starring role in ‘Little Fires Everywhere’ series”, said Sephron Mair, Chairman and Producer of the August 10 Jamaica 57th Independence Black Tie Gala in Rye, New York, where Washington will be honored with an Artistic Achievement Award.

The news comes on the heels of the Reggae Girlz historic debut in the Women’s Football World Cup in France against Brazil.

“Kerry and the Reggae Girlz are ambassadors of Brand Jamaica. I am just so happy we are dominating the international news cycle in such a positive way,” he said.