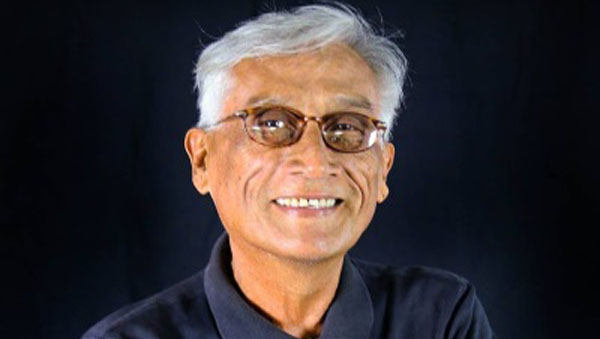 Police said that award-winning producer and director, Raymond Choo Kong, was found dead in his home in Arima, with several stab wounds.

PORT OF SPAIN, Trinidad and Tobago, July 18, 2019 (CMC) – The Mayor of Arima, Lisa Morris-Julian, said, on Monday, the murder of prominent local actor, Raymond Choo Kong, will have a tremendous impact, as the country responded in shock and disbelief to his death.

Police said that the body of the 69-year-old award-winning producer, director, and actor, who had been involved in local theatre for the past 40 years, had been found in his home in Arima, east of here, with several stab wounds.

The Ministry of Community Development, Culture and the Arts, said it joined with the nation “in mourning the loss of an exceptional artiste and mentor”.

“The late Raymond Choo Kong devoted his life to enriching Trinidad and Tobago’s theatre landscape, and the Ministry of Community Development, Culture and the Arts is immensely grateful for his invaluable contribution. Choo Kong was one of this year’s Mentors for the Mentoring by the Masters Programme, and will be dearly missed by his mentees and associates,” it added.

“I can count on my hand, how many residents still live in the heart of Arima. It is difficult to wrap my mind around the fact that it’s right behind the police station. Because you’d think that one of the safest places to be, is right by the police station,” the Mayor told reporters, adding “this will have a tremendous impact. Raymond Choo Kong was a tremendous celebrity. He was an artist, writer, director and entrepreneur. It is a blow”.

His company, Raymond Choo Kong Productions, which he founded, is a well-established theatre production house. The Ministry of Culture said that Choo Kong had received a total of 18 Cacique Awards from all categories, making him the holder of the most local awards.

The artistic and managing director of the Trinidad Theatre Workshop(TTW), Albert Laveau, questioned his murder, saying “I was talking to him this morning. He was supposed to teach a class. I am trying to cope with this shock.”

“He is a harmless person. Why would anyone want to kill him? Laveau asked, adding that the murder had brought the alarming crime situation closer to home.

Actor, Penelope Spencer, who appeared in many of Choo Kong’s productions, said she was “speechless” and described the death “as a great loss”.

“His legacy will live on forever,” she added.

Local artists were planning a surprise birthday party for Choo Kong on Monday and, according to Roger Roberts, a local actor and member of the Rapso Group, 3canal, “the entire theatre community was supposed to come. But we are the surprised ones now”.