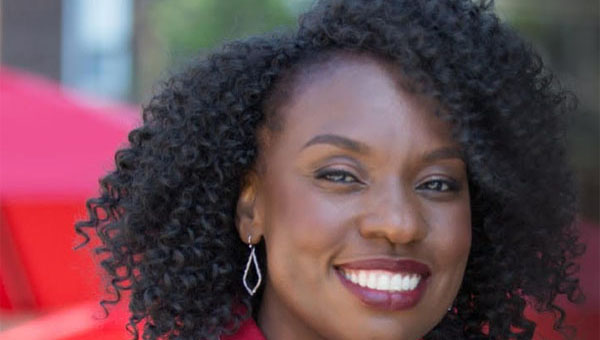 TORONTO, Ontario August 11, 2019 — Member of Provincial Parliament (MPP), Mitzie Hunter, is expected to formally announce her intention to compete for the leadership of the Ontario Liberal Party.

According to a person, whom she called to inform about her ambitious plan, Jamaica-born Hunter will “announce her candidacy for the leadership of the Ontario Liberal Party… at the Boys and Girls Club of Toronto, on Wednesday, August 14”.

Hunter was one of two African-Canadian MPPs — Michael Coteau is the other — who survived the unexpected bloodbath the Kathleen Wynne-led Liberal Party suffered in the last provincial general election on June 7, last year.

Winning only seven of the 124 available seats, the Liberals recorded the worst result in the party’s 161-year history, plus the worst result for any incumbent governing party in Ontario, and lost official party status in the Legislative Assembly.

Born in 1971 to Jamaican parents, who migrated to Canada in 1975 with their family, Hunter ran for the Liberals — and won — in a bi-election in Toronto’s Scarborough-Guildwood riding, in 2013, to replace former Liberal Minister, Margaret Best, who had resigned.

Hunter grew up in the former Scarborough ward, earned a BA from the University of Toronto and an MBA from the Rothman School of Management, and is currently a member of the Standing Committee on Regulations and Private Bills, since July 26, 2018.

Appointed in June 2014, as an Associate Minister in the Ontario Ministry of Finance, responsible for the Ontario Retirement Pension Plan, the personable, dynamic politician was subsequently promoted to the more senior position of Minister of Education, on June 13 in 2016.

On January 17, 2018, she moved from her position as Minister of Education, replacing outgoing Deb Matthews as the new Minister of Advanced Education and Skills Development.

In her pre-politics career, Hunter was a Vice-president at the now-defunct Goodwill Industries of Toronto; Chief Administration Officer at Toronto Community Housing; and Chief Executive Officer of the Greater Toronto CivicAction Alliance.