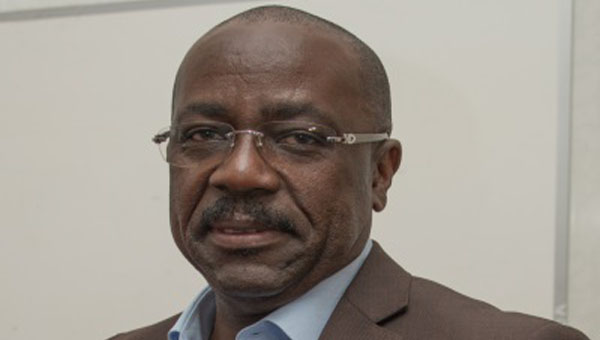 ST. JOHN’S, Antigua and Barbuda, August 13, 2019 (CMC) – The Antigua and Barbuda government, disclosed, on Monday, that Canada is to send a team to member countries of the Organisation of Eastern Caribbean States (OECS) to collect biometrics from nationals seeking visas to enter Canada.

Foreign Affairs, Trade and Immigration Minister, E P “Chet” Greene, said he welcomes this development which, he said, will be of “great convenience” to Antiguans and Barbudans, saving them both time and money.

He said as a result, nationals will no longer have to travel to Trinidad and Tobago or Barbados to provide their biometric details.

Greene praised the work of Antigua and Barbuda’s Ambassador, Sir Ronald Sanders, who, shortly after the introduction of visa requirements, called for a mobile Canadian team to visit, periodically, to gather the biometric data.

The Foreign Affairs Minister said that for over a year, the diplomat had been meeting officials of the Canada Office of Immigration, Refugees and Citizenship, including Mieke Bos, Director General for Admissibility Branch; Glen Linder, Director-General, International and Intergovernmental Relations; as well as Tarik Khan, the Head of the Western Hemisphere Department of the Canadian Foreign Affairs Ministry.

Greene said that applications for Canadian visas have to be made, on-line, on the website of Canada Immigration and, once a letter of acceptance has been received, applicants can then provide their biometric data to the mobile Canadian team.

“This occasion is one example of the success of our diplomatic efforts, which is evident,” he said in a statement.

The statement gave no details as to when the Canadian team would arrive, here, as well as visit the other OECS countries: Dominica, Grenada, St. Vincent and the Grenadines, St. Lucia, and St. Kitts-Nevis.