New in Pride
Home / Commentary / Impeachment Trial In Senate Begins: Results Will Prove That The Whole Thing Was Just A Show, And Not A Go 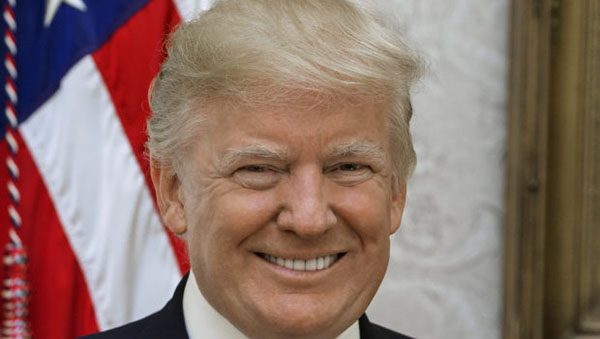 On Wednesday December 18, 2019, President Donald John Trump, the 45th and current president of the United States, became the third president, after Andrew Johnson and William Clinton, to be impeached.

President Trump is accused of breaking the law, by pressuring Ukraine’s leader, Voldymyr Zelenskiy, to dig up damaging information on political rival, Joe Biden, and his son, Hunter Biden, in order to boost his chances of re-election. Also at the heart of this story is a complaint from an unknown whistleblower.

A senior official later testified that the president had made clear the release of this aid was conditional on Mr. Biden being investigated. Opposition Democrats stated that it was illegal to ask foreign entities for help in winning a U. S. election. But there was debate over whether soliciting opposition research, from a foreign government, constituted an impeachable offence

The Democrat-held House of Representatives impeached him on two charges: abuse of power and obstruction of Congress. The vote was nearly entirely along party lines.

The issue then moved to the Senate, which the Constitution gave the sole responsibility of holding a trial, to determine whether the President should be convicted and removed from office.

Article I, Section 2 of the U.S. Constitution says: “the Senate shall have the sole power to try all impeachments…but no person shall be convicted, without the concurrence of two-thirds of the members present.”

It became the responsibility of the Senate to officially decide what their rules will be, before the commencement of the trial, and there is no deadline as to when they need to decide.

Senate Majority Leader, Mitch Mc Connell, and Democratic Minority Leader, Chuck Schumer, have already clashed over the topic of trial rules. They might work off of established rules on governing impeachment trials that were most recently edited in 1986.

Supreme Court Chief Justice, John Roberts, would preside over the trial, but would not operate the same way as a normal judge. His rulings could be overruled by a simple majority of the Senate. 100 lawmakers of the Senate were sworn in as jury for the trial, scheduled to begin on January 21. They have more freedom than normal jurors, and have all been sworn to render impartial justice.

In addition to being able to vote on procedures and overrule the chief justice, they can also submit questions and objections, themselves.

After an inquiry stage, lasting from September to November 2019, the impeachment trial of United States President, Donald Trump, began on January 16, 2020, and continues.

Of ironic note is the fact that the Speaker of the House, Nancy Pelosi, and her team, held an engrossment ceremony on Wednesday evening, where she signed the final articles of impeachment. This is the last, formal step the House takes, before it hands over the impeachment proceedings to the Senate.

It was a somewhat lengthy affair, because she used a different pen for each stroke, joking: “It makes a funny signature.” Reporters snapped photos of four trays, each holding eight pens, engraved with Pelosi’s name, before the signing ceremony.

She later faced severe criticism for using several pens to sign the impeachment articles, with Republican critics saying she appeared to be celebrating what was supposed to be a sombre moment.

The decision surrounding how the trial would be conducted rests with Mitch Mc Connell, the Republican leader of the Senate, and his democratic counterpart, Chuck Schumer. If the Republicans decide they may prefer to keep the trial short, which is possible, there may not be any witnesses called. A simple majority of senators – 51 – is needed to agree whether or not witnesses will be called. Bill Clinton’s trial had no live witnesses.

The President has a star-studded legal team for his impeachment trial. Among those assisting White House counsel, Jay Sekulow and Pat Cipollone, on the defense, will be Ken Starr, the independent counsel who investigated Bill Clinton, and Harvard University law professor Alan Dershowitz. Other members of Trump’s legal defense include Pam Bondi, the former Florida attorney general; Jane Raskin, who was part of the president’s legal team during Mueller’s investigation; and Robert Ray, who was part of the Whitewater investigation of the Clintons.

In the Senate, Republicans control 53 Senate seats to the Democrats’ 47. The Senate would need a two-thirds majority — or 67 senators — voting yes to remove the President.

Even if all Democrats vote to convict Trump, the Democratic House managers still need to win over more than one-third of Republican senators for a conviction — a daunting e task. If Trump is not convicted, the trial ends and he remains in office. There is not a two thirds majority to remove President Trump. That means that this is entirely there for the political show, for each side to make its case to the American public.

The speaker of the House admitted as much when, on January 12, 2020, she appeared on ABC’s This Week, and on national television, said, “Ten months from now we will have an election if we don’t have him removed sooner. But, again, he’ll be impeached forever”.

Should he be convicted, the country would enter an unprecedented situation. Another unlikelihood — Trump would be automatically removed from office and Vice-President, Mike Pence, would become president.

It seems somewhat obvious that exoneration would be Trump’s post-impeachment fate, and the Democrats will need to bring more to the fore, in their effort to beat and unseat the president.

Conclusively, this defeat will cement Pelosi’s legacy as nothing more than a barking dog with no teeth. 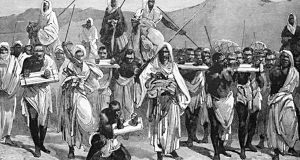 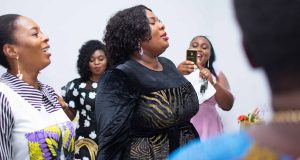 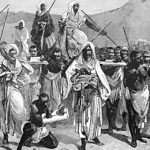 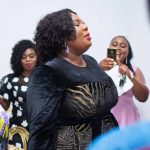 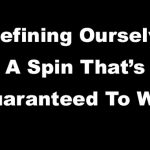