New in Pride
Home / Parenting & Education / If Your Child Has Reading, School Or Social Struggles, It May Be Developmental Language Disorder 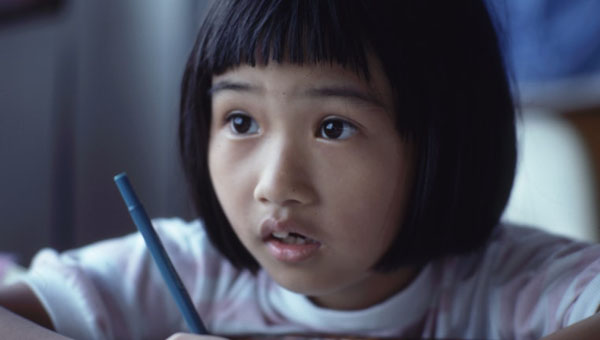 Developmental language disorder may be missed as it often doesn’t appear foremost as a language impairment. Photo credit: Les Anderson/Unsplash.

Developmental language disorder (DLD) is one of the most common disorders affecting children but is relatively unknown.

Affecting more than seven percent of children, DLD is 20 times more common than autism. Ninety percent of people surveyed across European countries said they had heard of autism, but only 60 per cent had heard of DLD, according to an upcoming study in Journal of Communication Disorders by the European Co-operation in Science and Technology Action IS1406, an international collaboration on children’s language learning difficulties.

There is an urgent need for greater public awareness and knowledge of developmental language disorder because it affects so many children, because it has significant and long-lasting effects and because these effects can be lessened significantly through appropriate intervention.

Efforts to increase public awareness of DLD are underway in many countries. As researchers in speech language pathology, we study the signs of DLD, how to recognize it at various ages, in various languages and in bilingual and multilingual children. We also study its effects in the short and long term, to what extent DLD can be remedied through intervention and what it feels like to a child to have DLD.

High prevalence, low awareness
Until the recent adoption of the term DLD, language impairment in children went by many names, causing confusion. The fact that DLD can occur either as part of a broader condition such as Down syndrome, or as a disorder primarily affecting language can make the particular DLD effects hard to tease out and sometimes causes them to be overlooked. 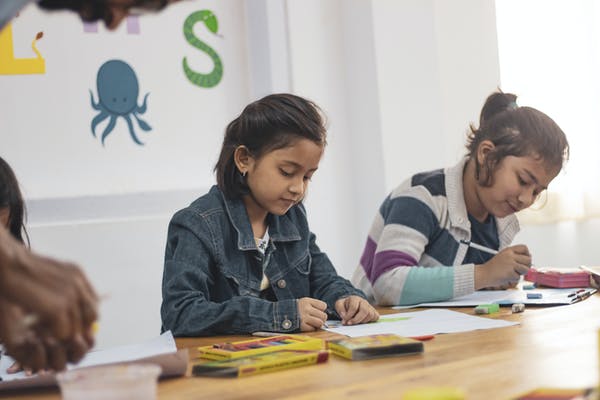 DLD symptoms vary across children and within the same child over time. Photo credit: Pexels/Pragyan Bezbaruah.

But the greatest reason may be that DLD often does not look like a language problem on the surface. Its symptoms vary across children and within the same child over time, and across languages, even in the two languages of a bilingual child.

People tend to associate the idea of disorder with errors — faulty sentences and errors in forms like plurals or verb tenses. Much research has attempted to understand the nature of DLD by analyzing error patterns. However, with age, even children with DLD stop making grammatical errors, and in many languages, making grammatical errors isn’t a prominent feature of this disorder.

Children with DLD have smaller vocabularies than children of the same age who do not have the disorder, smaller repertoires of grammatical structures, more difficulty understanding and using complex language, the subtleties and nuances and the social rules of language. If your child struggles in school, in social interactions or in reading, their underlying problem may well be DLD.

Immediate and long-term effects
In terms of the short- and long-term consequences of DLD, language is central to almost all human activity. It should come as no surprise that DLD has varied and far-reaching consequences. Apart from the immediate discomfort that it might bring to the child in their interactions with others, long-term consequences for the child and their family can be difficult to establish because this means following children from early childhood through school and into adulthood.

A number of studies have now done this. This goes through primary school and is identifiable in secondary school, but perhaps more importantly there is also evidence that children with DLD at school entry are more likely to be at risk of reading and writing difficulties, of mental health difficulties and even of unemployment in their thirties. Of course, this does not mean that everyone with DLD will have these persistent difficulties but there is a significant risk that they will. 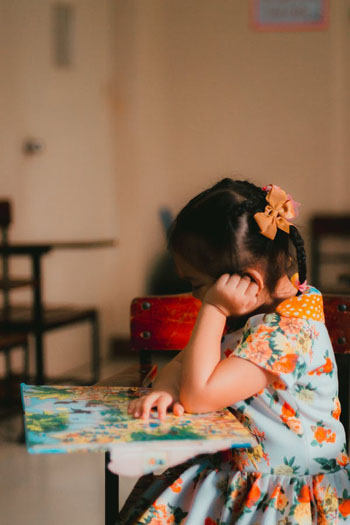 There is a clear link between early DLD and performance on school tests and in interaction with peers. Photo credit: Pexels/Ian Panelo.

There are various ways treatment can improve the language skills of children and adolescents with DLD. Interventions may focus on stimulating general language skills or on a targeted area of language, such as vocabulary or syntax, depending on age and individual needs. Individual or group sessions with a speech-language pathologist are the most common approach, but interventions may also involve other trained participants, such as parents. The intensity (frequency and length of sessions) and duration of treatment is an important factor in achieving results and maintaining them over time.

Children with DLD and their families
Qualitative research gives further insights into the hidden nature of this disorder. In focus groups and interviews, parents tell stories of their struggles to have their child’s difficulties recognized, their own difficulties understanding the problem and their concerns about their child’s future social isolation. Children with DLD tell of how people shout at them when they don’t understand or get them to repeat things over and over.

While a child’s odd ways of communicating may be the first thing that strikes a listener, children prefer to view and present themselves as competent and likeable; they do not like it when their differences are remarked upon or are the source of teasing.

In interviews, children in grades 5 and 6 were asked to tell us about their family and friends, their school and leisure activities. They reported difficulties with friendships and the isolation that comes from their communication challenges. One 11-year old girl with a language disorder commented:

This underscores the need for greater awareness and adequate support for children with developmental language disorder and their families — interventions and environments that allow children with DLD to succeed and participate and let their parents know where to turn for support. 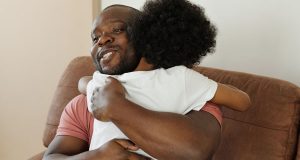 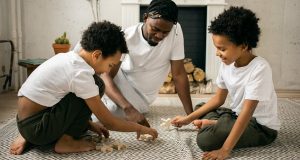