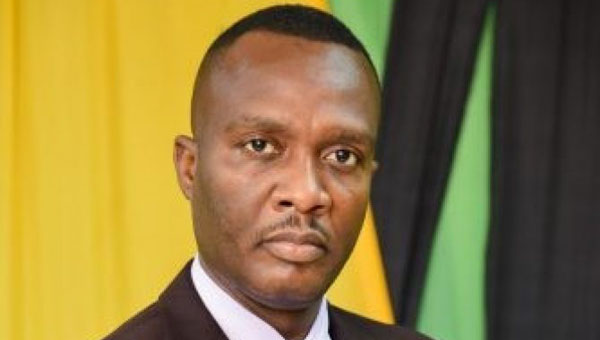 KINGSTON, Jamaica (Thursday, November 4, 2021) — The Ministry of National Security will be rolling out the pilot of its electronic traffic ticketing system, late this month.

The e-ticketing application is expected to replace the existing manual traffic ticketing system, used by the Jamaica Constabulary Force (JCF).

Chief Technical Director, with responsibility for Security Risk Reform and Transformation Policy Division, in the Ministry of National Security, Delroy Simpson, disclosed, in a recent interview, that the application will remove the element of human error that occurs with the manual system.

“Currently, when a police officer stops a motorist, he pulls out a ticket book and writes a ticket for the offence. The officer has to write the type of offence, the motor-vehicle particulars and the date of the offence. After this process is completed, then the data entry operators have to enter the ticket information into a database. In those two processes you can have errors. For example, the officer can make an error with the name of the offender and so on,” Simpson pointed out. 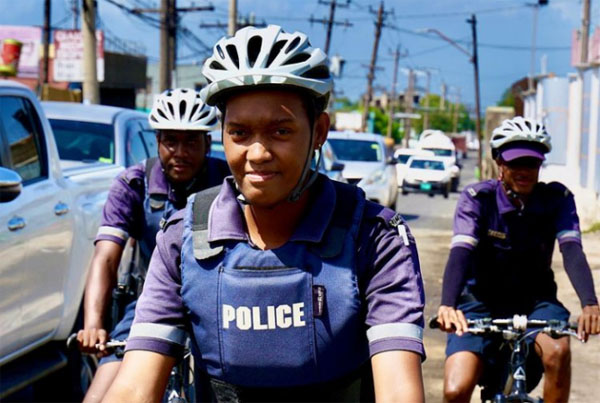 He explained that the manual system was not foolproof: “More errors can be introduced by the data entry operators. Where errors are introduced, this will create a problem with Tax Administration Jamaica and, similarly, the court system. The system can reflect that the ticket has not been cleared. There are cases where warrants are issued for persons to be arrested and when they turn up in court, they produce evidence that they have paid the ticket.”

The Chief Technical Director said that the electronic system will be easy to handle.

“To address the issue, we have to deal with the problem of the manual production of tickets, so, in collaboration with eGov Jamaica, we have developed an e-ticketing app. This can run on any android phone and what this does is, allow the traffic officer to enter the traffic ticket information electronically. If the officer enters something incorrect, then the system will not accept it and the officer will not be able to proceed with the process,” he elaborated.

“This will eliminate the 20 points of data entry errors that characterise the manual system. So, this means that you will have more accurate ticketing information going into the database, and the court will be in a better position to issue warrants for the arrest of motorists for outstanding tickets.” Simpson added.

He noted that the new system will result in greater coordination and collaboration for institutions that are involved with processing traffic tickets.

“Once the officer completes the input of the information, using the app, and then prints that ticket, it automatically goes into a database that can be accessed immediately, by the JCF, Tax Administration Jamaica, the Island Traffic Authority and the Courts; so all four entities that are involved in the issuance and management of the traffic ticketing system will have real-time access to the same information,” Simpson stated.

He pointed out that once the pilot is completed, then an analysis will be done on what changes are to be made.

“The pilot will be launched in the Kingston Metropolitan region, which will allow us to test the system and iron out the kinks. We will do the pilot for about three months and this will inform the rollout across the entire country.

“When one considers the significant public order challenges that we face on the road, we believe that this could be a game changer, in helping to restore some semblance of order and discipline on our roads, as we will now be better able to prosecute the offending motorists,” Simpson concluded.