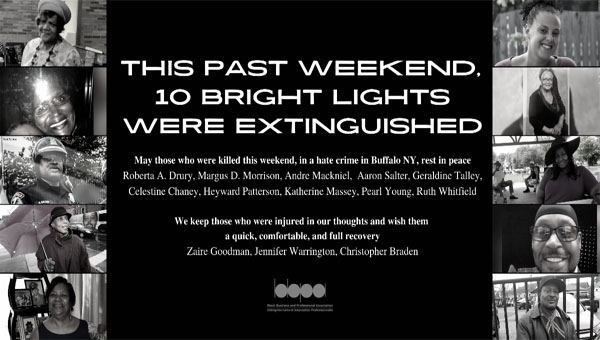 The Decay Underneath The Recent Buffalo Mass Shooting

The horrific, racially-driven shooting in Buffalo has been dominating the news cycle over the past few days, and rightly so, as this was a shocking, heart-breaking, hate crime that demonstrates the fact that anti-Black racism and White supremacy are still rampant in society.

As sad as this tragedy is, it’s even more sad that another racially- and politically-motivated hate crime occurred, the next day, in a church shooting in California.

Incidents, like these, are nothing new in the US. Five months into the year, there have already been nearly 200 mass shootings in the US, many of which have been hate- and prejudice-driven.

Indeed, the shootings in California, and especially in Buffalo, only serve to emphasize how horrible and tragic these events are.

There was something particularly raw and unsettling about the shooting in Buffalo — about the way the alleged shooter live-streamed the attack and released a 180-page manifesto beforehand.

The rhetoric and language, in the manifesto, made it clear that this was an act of pure hatred and racism, fueled by toxic conspiracy theories that have been peddled by White supremacists and their enablers, for decades.

What we need is targeted, collaborative action (and) a concerted effort to………. most importantly, begin the slow, but essential, process of overcoming the widespread systemic racism that creates social inequality and feeds the more overt bigotry and hate driving this violence.

The popularity and mainstreaming of doctrines, such as the “Replacement Theory”, makes it clear that this is not a singular instance of anti-Black racism but, instead, a widespread, pervasive problem that, by many accounts, is getting progressively worse.

There have been positive and emotive responses in the aftermath of the Buffalo shooting: people paying tribute to our fallen brothers and sisters and the family and friends they have left behind; calling for gun control, and speaking out against White supremacy and racism, in general.

However, we need more than words to fight the intolerance and hatred that is festering within our society.

What we need is targeted, collaborative action — a concerted effort to equip our community with the tools needed to educate others, about diversity and inclusion, to ferret out avowed White supremacists, and other racists, who are being radicalized to violence, and, most importantly, to begin the slow, but essential, process of overcoming the widespread systemic racism that creates social inequality and feeds the more overt bigotry and hate driving this violence.

The Black Business and Professional Association (BBPA) has been working — for four decades — to overcome racism and inequality and create a more inclusive society, where all people can enjoy safety and the opportunity for growth and success. It has collaborated with hundreds of other non-profit organizations, corporate entities, and government agencies to foster diversity and equality and to educate society about the dangers of bigotry.

But these recent tragic events have shown us that there is so much more to do.

Here at the BBPA, we are redoubling our efforts to build a better, safer, more inclusive future. We hope that you will join us in doing so. Our prayers remain with the bereaved families.

Nadine Ann Marie Spencer, a Jamaica-born Canadian businesswoman, activist and philanthropist, is the Chief Executive Officer (CEO) of the Black Business and Professional Association (BBPA). She is also the CEO of BrandEq Agency, a marketing and communications agency; and owns a group of gourmet food companies — QGourmet and The Indulgent Foodie. 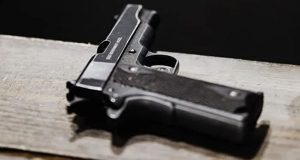 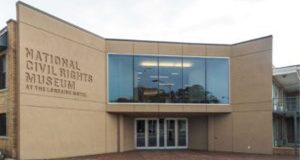 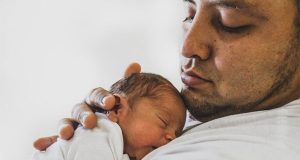 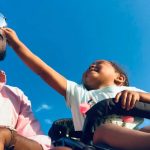 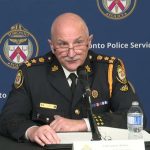 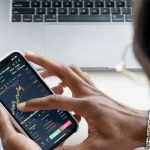