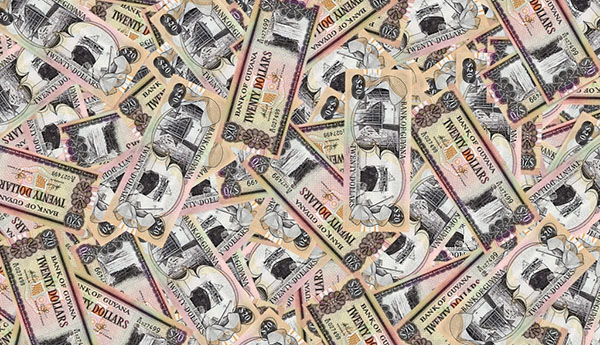 WASHINGTON, D.C. CMC – The World Bank says remittances to the developing world, including the Caribbean, are expected to grow by 6.3 percent this year to US$414 billion.

In its revised estimates and forecasts, issued here on Wednesday, the World Bank also projected that remittances to the developing world will cross the half-trillion mark by 2016.

The bank said remittance volumes to developing countries, as a whole, are projected to “continue growing strongly over the medium term,” averaging an annual growth rate of 9 percent to reach US$540 billion in 2016.

Global remittances, including those to high-income countries, are estimated to reach US$550 billion this year and a record US$707 billion by 2016, according to the World Bank’s Migration and Development Brief.

In addition, the World Bank said the data on remittances also reflects the International Monetary Fund’s (IMF) changes to the definition of remittances that now exclude some capital transfers, affecting numbers for a few large developing countries.

“Remittances act as a major counter-balance when capital flows weaken as happened in the wake of the US Fed announcing its intention to reign in its liquidity injection program. Also, when a nation’s currency weakens, inward remittances rise and, as such, they act as an automatic stabilizer,” Basu continued.

Dilip Ratha, manager of the Migration and Remittances Team at the World Bank’s Development Prospects Group, said remittances are the “most tangible and least controversial link between migration and development.

Ratha said the high cost of sending money through official channels “continues to be an obstacle to the utilization of remittances for development purposes, as people seek out informal channels as their preferred means for sending money home.”

He said the global average cost for sending remittances is 9 percent, broadly unchanged from 2012.

According to the World Bank brief, while remittance costs seem to have stabilized, banks in many countries have begun imposing additional “lifting” fees on incoming remittances.