Now in rehearsal for its Father’s Day weekend showing of three performances at the Jamaican Canadian Centre, Common-Law follows MBP’s highly successful production, “I Need To Know My Father”, which opened on Father’s Day weekend of June 2011 and is still running strong.

Common-Law is an unflinching tour-de-force on common-law relationships and adjoining issues. The largely comedic/dramatic production chronicles a couple’s decline against the backdrop of a uniquely Jamaican brand of working-class society.

The play provides a riveting exposé of Common-Law relationships and its ultimate emotional effects if one party wants to move beyond this very common living arrangement in our society. 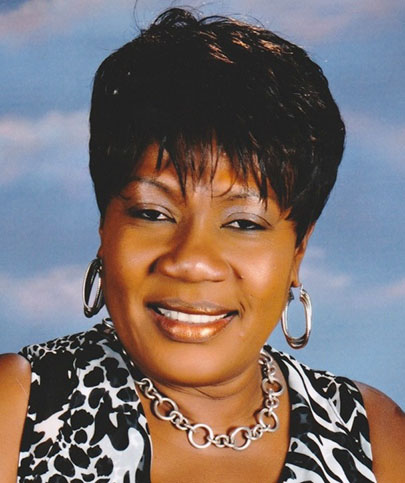 Marcia Brown, the founder, owner and CEO of MBP, acts as Patsy — a true romantic and unemployed woman, who has been living with her common-law husband, Winston, for 15 years. In Patsy’s eyes, Winston is a good man and the one for her, despite the poor relationship she shares with his mother.

Patsy dreams of the perfect wedding day and can’t wait for Winston to “pop the question”. But one night as she brings up the topic “again”, her dream world comes crashing down when Winston utters the unthinkable: “he has met and intends to marry another woman”

When Patsy realizes her plight, she must choose between remaining a lady and fulfilling the dreams and aspirations she has for her future or succumb to revenge, by whatever means necessary.

Known for producing some of the most electrifying and memorable plays in the city, it is a fair assumption that Common-Law will be at its best, as Brown does not settle for mediocrity or make compromises with her productions.

Marcia Brown has set a very high standard with the plays she’s produced in the city since 2000, which has earned her much respect and recognition by the Caribbean Community.

Despite the recognition she has earned over the years, she firmly believes that her territory expanded greatly with “I Need To Know My Father” which she wrote, directed, produced and performed in.

It is, by far, her most popular play and one that has been touted as, “one of the best plays to hit the Toronto stage” from the day it premiered in 2011.

Many patrons having seen “I Need To Know My Father” have echoed that “she has to come good” with the next play, but Brown is not phased or intimidated by these comments because she knows the formula and will not deviate from it.

In her own words, “If di play it nuh good, mi nah touch it, because I can’t afford to disappoint the audience I have worked so hard to gain their trust.” 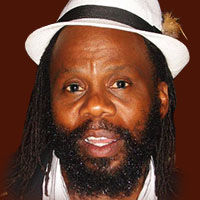 Common-Law will feature Brown in the role as Patsy, Naggo Morris as her common-law husband, Winston, and Damian Brown as Winston’s side-kick, Dessie.

Naggo has performed in just about every play produced by MBP and the city at large really appreciates and loves the duo of Naggo and Brown on stage together.

He is a comedian in his own rights and when not on stage in a MBP play, Naggo is busy around town with his comedic antics at private and local community events. 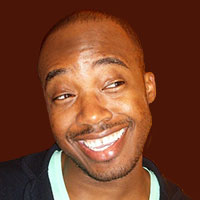 Damian is on his second stint with the company, being a cast member of “I Need To Know My Father.” He is a talented actor who takes his craft very serious.

For the last two years, he has embarked on a journey to create opportunities for himself in front of the camera and his movie, “Probability”, is expected to hit the film festival circuit this summer.

One of the mandates of MBP is to showcase at least one new talent in each of its productions, so in keeping with this commitment, Common-Law will feature Aldene Thomas and Carla Boutwell. 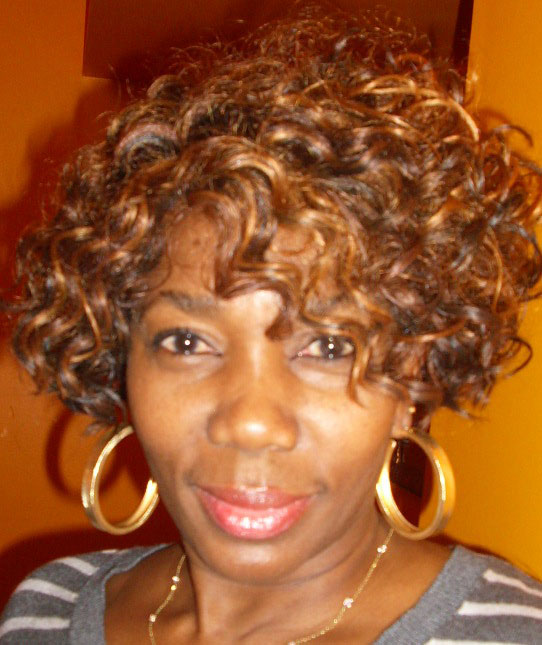 Thomas is a first timer with MBP however, she has appeared on stage as “rude girl Norma” in the Heritage Singers production of, “Olde Tyme Country Wedding”.

She will turn it up a notch as the feisty street girl, “Shelley”, in Common-Law. 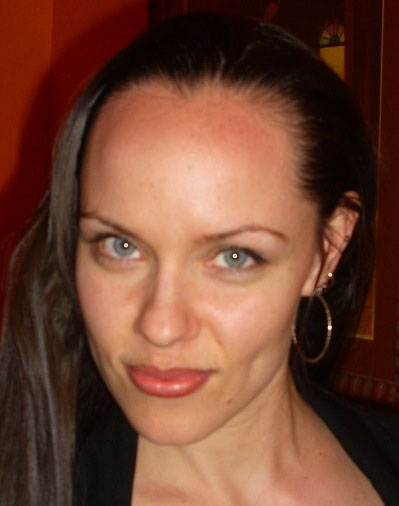 Boutwell is making her Canadian theatrical stage debut in Common-Law and what better way to start but in a MBP stage play. She hails from a small village on the outskirts of Ottawa, and moved to Toronto to pursue a diploma in acting for film and television at Humber College.