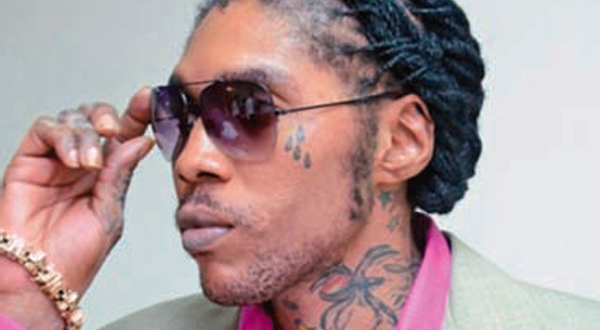 KINGSTON, Jamaica CMC – Lawyers representing entertainer Vybz Kartel will return to court on Thursday after a magistrate adjourned the start of a corruption case against him and two other people on Monday. Kartel, whose real name is Adidja Palmer and entertainer Gaza Slim (Vanessa Saddler) have been charged with attempting and conspiracy to pervert the course of justice in 2011. Another person, Andre Henry is also facing the same charges. Attorney Nicole Burgher, who appeared for Gaza Slim, told Magistrate Simone Wolfe-Reese in the Corporate Area Resident Magistrate’s Court that she was unable to proceed with the trial after having just been served five witness statements and need to peruse the documents. The matter will come up for mention on Thursday. Henry’s attorney, Peter Champagnie, said his representation for the accused needs to be settled. The magistrate said she was disappointed that the issues had delayed the start of the trial. Charges were brought against Kartel and the two men, after Saddler filed a police report claiming that she was robbed at gunpoint by a man she identified as Clive ‘Lizard’ Williams. Kartel, who appeared in court Monday, was earlier this year sentenced to life imprisonment for killing Williams. He is appealing the conviction. The police allege that the report by Saddler was an attempt to assist Kartel’s case.