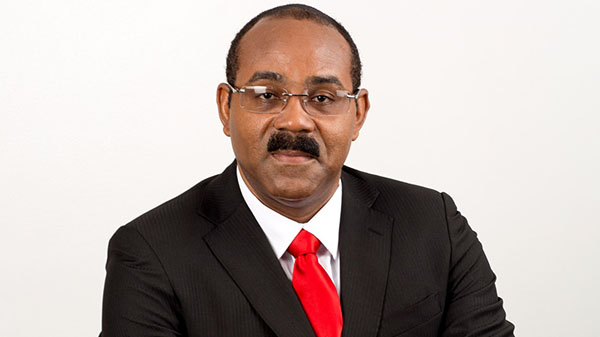 Opposition legislators had been accusing the Brown administration of failing to table the report in the parliament for over a year, and that it also failed to conduct the program, in accordance with the regulations that were gazetted on September 11, 2014.

Under the program, citizenship is granted to foreigners who make significant investments in certain areas outlined by the government, in the socio-economic development of the country.

Leader of the main opposition United Progressive Party (UPP), Harold Lovell, a former finance minister, said recently, that in the absence of the properly constituted authority to oversee the CIP program “all the transactions that have taken place, over the past year, are null and void”.

But Browne told legislators, his administration has already done what is required under the Act.

“We have actually filed on several occasions, Mr. Speaker, and with your leave, we wish to file the CIP reports again.

“We attempted to do so last Thursday, but were told by the Member for St. John’s Road-West that the filing had to be done in a particular way, which he did not quite articulate. We sought legal advice, Mr. Speaker, on the matter from the Ministry of Legal Affairs, and we have been told that the specific area within the Act only speaks to laying the report on the table.

“It does not say that it has to come as a statutory instrument,” Browne said, adding, that he was prepared to have the opposition ask questions of him on the issue.

However, Speaker Sir Gerald Watts dismissed the offer, saying, that he would not allow questions, as in keeping with the provisions outlined in the legislation governing the CIP.