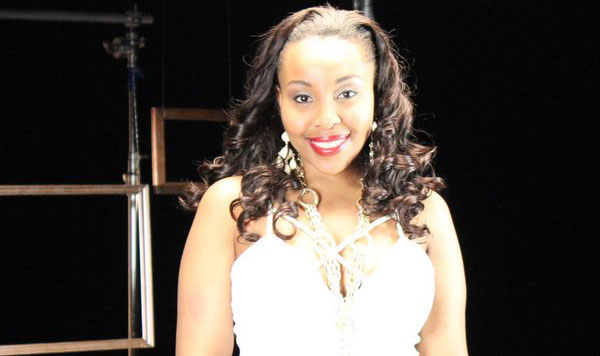 TORONTO, Ontario — Have you seen Toronto’s new anthem video, “From The 6ix”?

CBC Toronto, which conducted a contest to discover an anthem song that exemplifies Toronto, released the “From The 6ix” official winning music video on Monday.

Twenty-one-year-old Britney Davis — the talented artist behind the catchy tune and video — captured the attention and winning votes of the contest judges with her bang-on lyrics and vocal dexterity.

According to CBC, Davis “outsang nearly 300 entrants to win” CBC Toronto’s Song in the 6ix contest. She took home a prize of $10,000 plus the CBC-produced video “From The 6ix”.

In an exclusive interview with Pride News, the songwriter gushed, “Winning the Song in the 6ix contest has been wonderful for me and very gratifying. It feels amazing that my song… is what’s being called/considered Toronto’s new anthem.”

“There’s so many songs that show love and pride for our beautiful city and I’m just glad I can contribute to that list. My music is finally being noticed by my city and I’m very excited about that!” she added, excitedly.

You can check out the official music video here: www.youtube.com/watch?v=z8Md37l676w.

Davis has been writing music since the age of 8 and has been working on improving ever since. She credits Michael Jackson, Bob Marley, Alicia Keys, Amy Winehouse, Ne-yo, and Otis Redding, amongst others, as her musical inspirations.

Davis admits to the toughness of breaking through in the music industry, saying that it’s been a little difficult for her to “burst out into the music scene” but, she conceded, “nothing great comes easy”.

It’s quite refreshing for someone so young to have such a positive and realistic approach to life and career.

The young, personable songstress, whose 9-5-job is at Cineplex Odeon, says she wants to sing, write songs, and entertain for the rest of her life.

“Nothing in this world makes me happier than creating music. It’s my dream!” she expressed.