The Province of Ontario was established in 1867. Prior to this time, the area of land now known as Ontario was initially known as Upper Canada which was a British Colony. In what was Upper Canada, neither women nor African-Canadians had any legal status to be lawyers in that jurisdiction. The area was later known as Canada West from 1841 to 1867. By the accounts I have reviewed, the status of both groups appear to be the same – by law, neither women nor African-Canadians were permitted to practice as lawyers. In this era it was clearly a privilege to practice law and not a right.

The first woman to be admitted to practice law in Ontario was Clara Brett Martin in 1897. Like her African-Canadian brother, Ms. Martin faced unspeakable hurdles in order for her to share in the privilege to practice law in Ontario. First, her application for admission as a student-at-law was referred to a special committee of benchers. It is said, this special committee denied Martin on a preliminary question of law, without hearing from her. The legal question they considered was whether women could be admitted since the enabling statute made reference to “persons” and women were not considered “persons” at the time.

Martin was denied admission as a student of law by the special committee of the benchers of The Law Society of Upper Canada on the basis that she was not a “person” and therefore could not be admitted as a student-at law.

Liberal MLA, William Balfour, stepped in and introduced a bill compelling The Law Society of Upper Canada to interpret the word “person” to include women. The bill was ultimately passed allowing that The Law Society of Upper Canada had the power to admit women as a student-at-law. The benchers ultimately voted by a margin of one to admit. The deciding vote was that of the Premier of Ontario, Sir Oliver Mowat, in his capacity as ex officio bencher. Ms. Martin successfully completed her exams finishing first.* She then pursued becoming a lawyer.

Commentary: What’s in a name?

Upper Canada was a colony of Britain. It no longer exists. When it did exist it had a record on fairness and equality that is incompatible with the present standards and values. Therefore, there is no sound policy or other reason for continuing the current name of the regulator of lawyers in Ontario as The Law Society of Upper Canada.

NOTE: This piece is written to draw attention to issues of public importance and interest. I am not and do not profess to be a historian. I am a mere lawyer. The main source of my information for this piece was the following: Clara Beth Martin by Beth Atcheson, April 23, 2003; William Balfour from Wikipedia. If any of the historical facts discussed above are in error, I remain fully committed to correction as this exercise is not one of pointing fingers and making accusations, but one of enlightenment. I am a firm believer that our system works best when we learn and continue to improve ourselves. 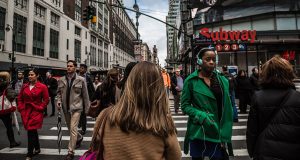 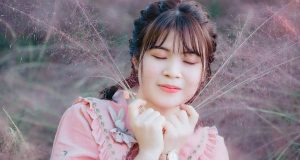 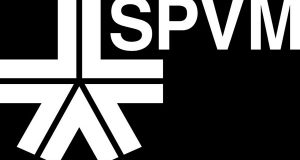 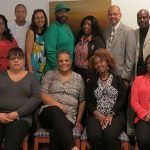