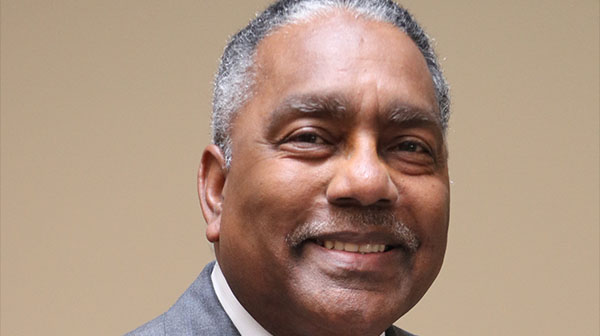 The Honourable Justice Gregory Regis was appointed, for one year, as distinguished visiting professor at Ryerson University, effective February 1.

“Ryerson University is a special institution. Its programs and policies position the university as a progressive place of higher learning, and I am honoured to be given this opportunity to contribute in this regard,” beamed Regis, in an exclusive interview with Pride News Magazine.

A Ryerson alumni, who was the first non-white person to hold the position of regional senior justice in the Ontario Court of Justice, Regis will report to the Provost and Vice-president, Academic, will provide support to advance partnerships and act as an advisor to the law school project.

“Ryerson alumni are important members of our community, and it brings me great pride, when one of our graduates returns to the university as distinguished visiting professor,” said Chris Evans, interim Provost and Vice-president, Academic. “Justice Gregory Regis graduated from Ryerson in 1977, and returns to share his unique experience in law, journalism and community engagement to help develop partnerships and support university initiatives.”

Justice Regis, who is married with two daughters, says the three years he spent at Ryerson, where he enrolled as a student at 25 years old, were some of the “best years of my life”, adding “I have always hoped I would, one day, be able to contribute something back to the university. This appointment provided such an opportunity and I am very excited about that.” 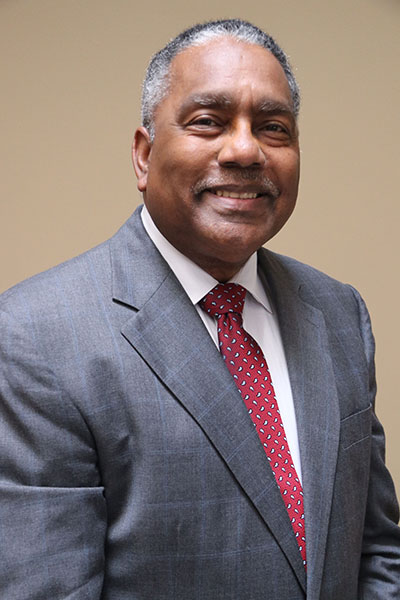 Gregory Regis was the first and only Saint Lucian to become a judge in Canada. Photo contributed.

Regis, the first and only St. Lucian to become a judge in Canada, was appointed to the Ontario Court of Justice in 1999, and in 2007, was appointed regional senior justice for the Central East Region. He was reappointed in 2010 and completed the maximum two terms in 2013 and, although he retired in 2014, continues to serve as a judge part-time.

Before earning his Bachelor of Laws from Osgoode Hall Law School at York University, Regis graduated from Ryerson’s School of Journalism.

An African Canadian Achievement Awards of Excellence (ACAA) recipient for excellence in Law, in 2000, Regis says his experience in the field of journalism began in Saint Lucia, where he worked as a photo journalist for Saint Lucia’s national newspaper, The Voice, and later, as a news editor for Radio Saint Lucia.

He, subsequently, was the correspondent in Saint Lucia for several Caribbean and international news outlets, including the Associated Press (AP), the Trinidad Express, Radio Guardian and Radio Antilles. In Canada, Regis worked as an editor for CBC.

The idea for the visiting professor appointment germinated from a conversation Regis had with Ryerson President, Mohamed Lachemi, at a function on the university’s campus last year.

“I mentioned to him that I wanted to make a contribution to the Ryerson community,” revealed Regis. “This was followed by a number of conversations about how we could accomplish that goal, and this is where we ended. The president suggested that I serve as a visiting professor and I accepted.”

As Justice Regis understands it, one of his duties will be to advise the university on its bid to establish a law school.

“The proposal is to establish a different kind of law school, one which will focus on training lawyers with a clear view of the needs of clients in the 21st.century,” said the former regional senior justice. “I also hope to assist the university to develop and strengthen partnerships in the community, with the view to facilitate greater access to the university’s programs and resources.”

Regis, an active member of the African-Canadian and Caribbean-Canadian communities, has held leadership positions with a number of groups, including the Saint Lucia Toronto Association, the Canadian Foundation for Caribbean Development and Co-operations, the Caribbean Culture Committee (CCC), and the Canadian Council for International Co-operation.

He is a founding member of the Canadian Centre on Minority Affairs, and has worked as a consultant on race relations with the Toronto Police Services Board and the Toronto Board of Education.

He is a recipient of the Queen’s Golden Jubilee Medal, the Saint Lucia Governor General’s Award, the BBPA’s Harry Jerome Lifetime Achievement Award, and the Ontario Medal for Community Service.

When asked, as a child growing up in St. Lucia if he ever, in his wildest dreams, thought he would achieve all that he has, he replied, bluntly, “No!”

“I grew up in a little village — Dennery — in Saint Lucia, at a time when my biggest dream was to get a secondary education, if I was lucky. At that time, there was only one secondary for boys on the island. I was not one of the lucky ones,” confided Regis. “I did not attend a secondary school. I obtained my secondary education by attending night school, after I started working.”