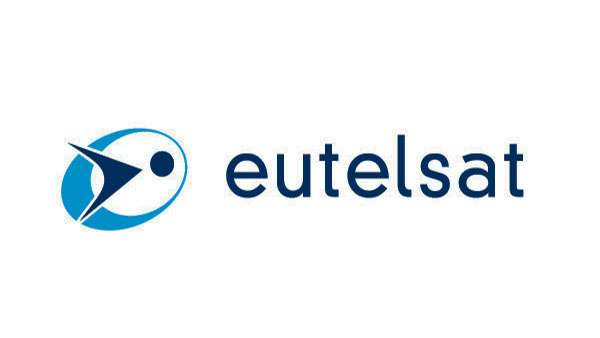 BRIDGETOWN, Barbados, April 19, 2018 (CMC) – Eutelsat S.A., one of the leading satellite companies for television broadcasting, has launched a collaboration with the Caribbean Broadcasting Union (CBU).

In a statement, today, the CBU said Eutelsat will promote TV broadcasting in the region, as satellites are a key component of the digital infrastructure, transforming the television landscape by delivering viewers improved image quality and channel diversity.

Eutelsat S.A. — a European company and the world’s third-largest satellite operator, in terms of revenues — provides coverage over the entire European continent, the Middle East, Africa, Asia and the Americas.

The satellite operator is also the first exhibitor to sign up to showcase its products at this year’s CBU Annual General Assembly to be held in Kingston, Jamaica, from August 13-15, under the theme, “Building Resilience to Climate Change: Business, Technology and Content Options for Caribbean Media”.

Video, Eutelsat’s most longstanding activity, accounts for two thirds of the Group’s business.

Eutelsat’s market-leading neighbourhoods broadcast 6,800 TV channels, of which 1,200 are in high-definition, to more than one billion viewers around the globe.

According to Christoph Limmer, Eutelsat’s Senior Vice-president for Commercial Development, “Globally we are actively supporting many broadcasting associations, and we are delighted to be now also a partner of the Caribbean Broadcasting Union. Together we will evaluate, and jointly leverage, opportunities to support the business of the association and its members.”

CBU President, Gary Allen, welcomed the partnership, saying, “..as the CBU enters its 49th year, it is pleased to engage with Eutelsat, a global leader in satellite services that can offer strategies and solutions that are very relevant to the Caribbean media sector’s challenges”.

The CBU is a grouping of media entities located in 23 countries and territories in the Dutch, English, French and Spanish-speaking Caribbean.

The Union’s mandate includes facilitating indigenous program production and sharing; capacity-building of media institutions and professionals; joint negotiation of rights for programming; and advocacy in regional and international forums on policy and technology issues.