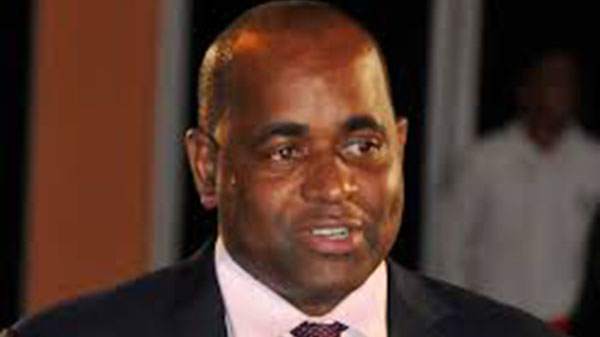 ROSEAU, Dominica, October 3, 2018 (CMC) – The Dominica government, today, said it would will be holding discussions with at least four interested parties that have expressed an interest in replacing the US-owned offshore Ross University that re-located to Barbados, earlier this year.

Prime Minister, Roosevelt Skerrit, said that some of the interested parties “have already submitted proposals, for consideration by the government, for setting up a school, here in Dominica”.

“It will not only be a medical school, but will also provide additional programs,” he added.

In August, Ross University announced that it was quitting the island for Barbados, setting off a storm of criticism that led Prime Minister Skerrit to call for an end to the “unwarranted verbal attacks” against Bridgetown.

“The decision to relocate to Barbados, was a decision taken solely by Ross University School of Medicine (RUSM). The relationship between Barbados and Dominica is longstanding and amicable. The people and government of Barbados have always stood with us, both in good times and, most recently, in difficult times,” he said then.

The move by Ross University came, even as the government said the university could have resumed its operations. But Ross University — which had been forced to relocate its operations to St. Kitts and the state of Tennessee in the United States, following the passage of Hurricane Maria, last September — said it would be leaving the Eastern Caribbean nation, after 40 years.

Ross University Chief Executive Officer, Lisa Wardell, defended the decision to leave, saying it was taken “after considerable deliberations, including a review of our academic and infrastructural requirement and future plans”.

Skerrit said that one of the “interested parties” will be visiting, next week, “to engage the government, engage the landlords, to see for themselves the various aspects and conditions…”.

“We are very excited about this and I believe, later in the month, a second team will also come in, to do a tour of the island and the campus.

“As you know, the campus belongs to the state…and the state is in a position to dispose of it however it wishes. So we are keeping our fingers crossed. We have not signed any agreements yet, but we are very optimistic that we will be able to come through, with one of these four interested parties, who we have been in touch with for the last several weeks,” he said.

Skerrit said he had also appointed a task force, headed by prominent cardiologist, Professor Gerald Grell, to assist in the engagements with the parties.