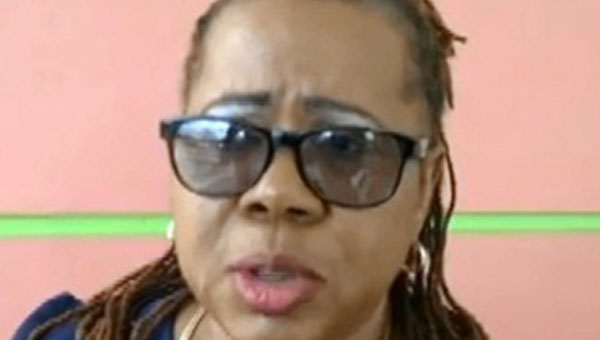 CASTRIES, St. Lucia, March 7, 2019 (CMC) – Plans by the St. Lucia government to abolish the use of corporal punishment in schools have been criticised by stakeholders, who said they were not consulted on the initiative.

Last week, the Ministry of Education, Innovation, Gender Relations and Sustainable Development said it had suspended and will eventually abolish corporal punishment in schools, in keeping with the many international conventions, to which the island is a signatory.

But the National Principals’ Association (NPA) and the St. Lucia Teachers Union (SLTU) have criticised the move by the ministry, saying that principals and teachers were only invited to meetings, after the announcement.

SLTU president, Julian Monrose, told a news conference, yesterday, that corporal punishment has been part of the school system since its inception, even as he acknowledged the right of the ministry to abolish the practice.

“However,  if you are going to withdraw it, you would want to put systems in place and give the teachers skills training in alternative forms of punishment, because bad behaviour is a problem in our schools,” Monrose told reporters, adding that the notification of the intention to suspend and eventually abolish corporal punishment in schools, came as a shock.

Monrose said that the SLTU is concerned that the ministry would act with such haste on the issue of corporal punishment, but appears to be powerless when it comes to violence among students.

“Nothing is happening when it comes to security in schools,” he said, adding that almost on a daily basis, students go to school with weapons, including guns, knives and scissors.

He said that the union had, in the past, requested that the Ministry of Education address the issue of security in schools, and would support the authorities moving with haste to achieve that goal.

NPA President, Pauline Antoine Prospere, said that while she does not believe principals have a problem with the abolition of corporal punishment, such a change takes time.

“There should be adequate consultation with stakeholders, if this were to happen,” Prospere said.

The Ministry of Education said that to aid in the implementation process, it has established a working committee, charged with the responsibility of deciding the required initiatives and implementation dates towards the eventual abolition of corporal punishment. The initiatives will include the sensitization of the general public and training for educators on island.