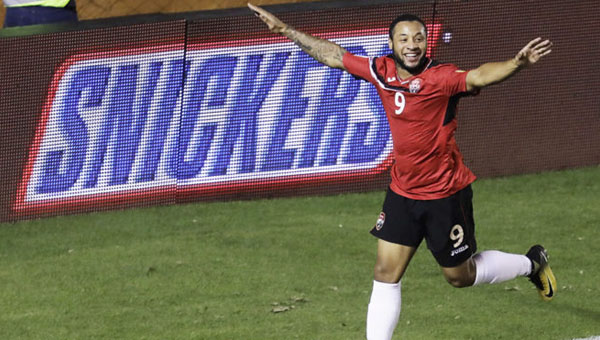 His death was confirmed by the Trinidad and Tobago Football Association (TTFA).

Winchester, 27, who played for the twin-island republic at all levels, from Under-15 to the men’s level, had 28 international caps since making his debut in July 2010, scoring six goals.

The former Naparima College striker was a member of W Connection and had stints in Finland, Mexico and Azerbaijan.

Three others were killed in the vehicle that was being driven by the footballer. However, the police have not yet released their names. It’s reported that the vehicle slammed into a utility pole and caught fire, when a transformer fell on it.