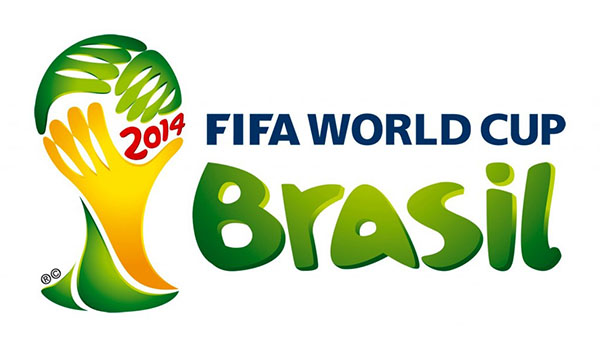 Costa Rica One Of The Pleasant Surprises Of FIFA World Cup

A nation from the CONCACAF region, which includes Cuba, Haiti, Martinique Guadeloupe, Surinam, Guyana and the rest of the English-speaking CARICOM countries, has never won the FIFA World Cup of Football.

But in 2014, at the FIFA tournament now underway in Brazil, COCACAF teams – particularly Costa Rica – are holding their own against the traditional powerhouses that invariably dominate every World Cup.

Of the 32 countries that qualified for the World Cup finals, half will be moving on to the knock-out round of 16. Costa Rica is one of the 16.

Costa Rica has had one of the best showings in Brazil, claiming two former World Cup champions – Uruguay and Italy – as its victims.

It defeated Uruguay – which was without its leader Luis Suarez – 3-1; and edged Italy 1-0.

Costa Rica’s star striker is a young man with English-sounding names – perhaps derived from grandparents who may have migrated to the Spanish-speaking Central American nation long ago.

Joel Campbell Samuels, who is turning 22 this week and plays professionally in Europe, scored Costa Rica first goal of the World.

He’s a popular sportsman in Costa Rica, both for his footballing skills and his devotion to family and community.

Last year, for example, he opened a private hospital in San José, the Costa Rican capital.

Campbell said it was both for the health services and to provide employment for Costa Ricans, including members of his family who work in the health profession.

CONCACAF – the Confederation of North, Central American and Caribbean Association Football – is made up 41 soccer bodies.  And, apart from Costa Rica, other CONCACAF nations participating in the World Cup are Mexico, the United States and Honduras.

This year’s World Cup will produce a new title holder.

Spain, the defending champion, is out of the tournament, failing to make it pass the first round of the competition in Brazil.

The Spaniards, with their patient, short-passing brand of soccer known as “tiki-taka’’, reigned as the best team in football for more than six year, including winning a 2012 Euro championship title.

But their reign came to a crashing end in Brazil. They were hammered 5-1 by Holland in their first World Cup game.

Then, in game two, Chile sent the defending champs packing with a 2-0 win.

But Spain is not the only pre-World Cup favourite to have disappointed fans and exited the tournament early.

England, the 1966 World Cup champion, is also gone from this year’s competition.