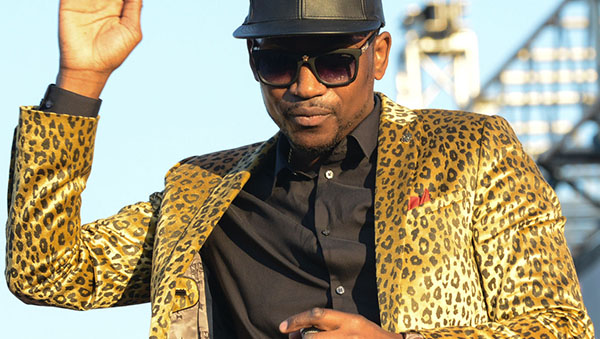 NEW YORK CITY, New York June 21, 2018 — At last year’ epic “Groovin’ In The Park” extravaganza in New York, a perfect concert day in Roy Wilkins Park was blemished, as a number of disgruntled reggae fans left the park before the show ended, when reggae artiste, Busy Signal’s, set came to a premature end.

Last year’s concert was Busy Signal’s first major New York City performance, and music lovers, from across the tri-state region, poured into the park, in record numbers, to get a rare glimpse of Busy’s blistering showmanship.

The reggae icon had come to Groovin with a fully loaded performance arsenal that wasn’t fully discharged. So this year, Groovin’ CEO, Christopher Roberts, has decided to bring Busy back, to unleash the full force of his electrifying magic for all to see this Sunday, June 24, on an extended and uncut set that is being called “Unfinished Business”. 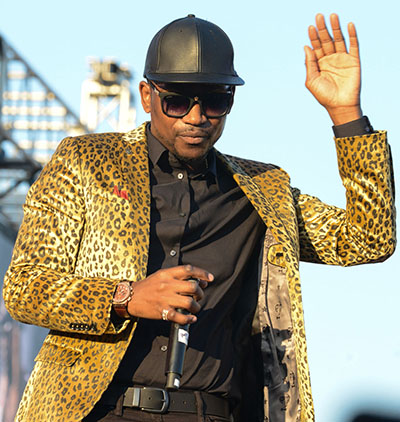 When Busy Signal appeared on stage last year, fans were immediately mesmerized by his presence, his energy, his style and his astonishing barrage of biting, nerve-plucking lyrics. The dancehall legend had fans dancing, prancing and waving flags, during his brief but full-throttle performance.

Devotees were whipped into a trance by classic hits like Jamaica Love, Missing You, Dreams Of Brighter Days and These Are The Days. A chorus of requests for the speedy return of Busy Signal have been strident, and accordingly, the Groovin’ executives have added him to the 2018 Groovin’ galaxy of stars.

“Last year, I traveled with four college friends from Maryland to see Busy, our idol, and you better believe we are coming back to New York this year, to marvel at Busy in full effect,” Gisela Robinson told the Gleaner. “I just know that with Busy there, Groovin’ is gonna be lit this year, like never before”, she added.

Hundreds of fans echoed similar jubilation after whispers of Busy’s return begun to circulate, and there was reportedly an immediate flood of calls, as well as a spike in early ticket sales.

Groovin In The Park executives say they had been in dialogue with Busy Signal’s management team, since last June, for an encore performance.

After months of back-and-forth dialogue, both camps signed off on a deal, clearing the way for the DJ to return to New York, to bring complete conclusion to what he started last year. Roberts indicated too, that this year, his team plans to publish an approximate time schedule for each artist, so fans will know, exactly when each artist will take the stage. 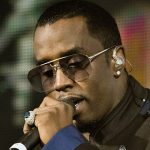