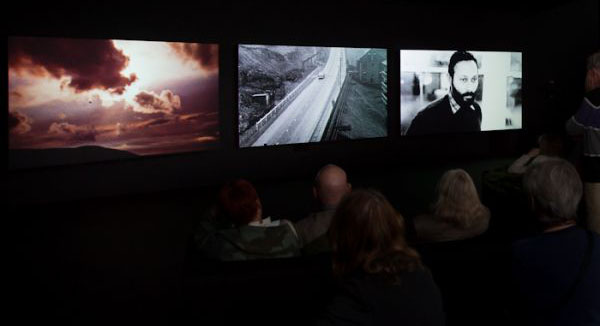 TORONTO, Ontario – Later this month, Torontonians will have an opportunity to engage artists, curators and scholars in a group exhibition influenced by Jamaica-born, Britain-based cultural theorist, Stuart Hall, who died at the age of 82 in February 2014. 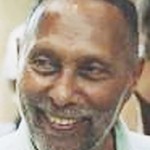 Hall was one of the founding figures of the New Left in England, the “godfather of multiculturalism” and the man who coined the term “Thatcherism” long before Margaret Thatcher occupied Downing Street.

The cultural theorist devoted his life to studying the interweaving threads of culture, power, politics and history.

A graduate of Jamaica College, Hall won a Rhodes Scholarship to Merton College at the University of Oxford in 1951, where he studied English and obtained an M.A.

Curated by Gaëtane Verna, director of The Power Plant Contemporary Art Gallery at the Harbourfront Centre in Toronto, and Mark Sealy, director of Autograph ABP in London, the exhibition, The Unfinished Conversation: Encoding/Decoding, examines the physical manifestations and the mindset of specific visual dynamics of the post-WWII era. 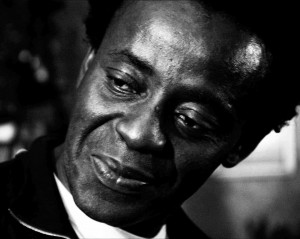 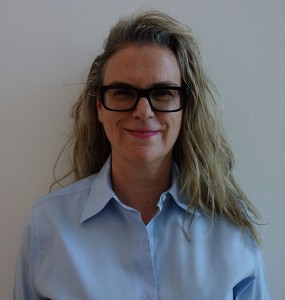 Verna says she heard about The Unfinished Conversation, the 2012 creation that Akomfrah, an artist and filmmaker in London, was commissioned to do by Autograph, based on the life of Stuart Hall.

In a multi-layered installation, Akomfrah investigates identity, not as an essence or being, but rather a becoming, a product of history and memory. He explores the personal archive of Hall, for whom identity and ethnicity are not fixed, but are the subject of an ever-unfinished conversation. Unfolding over three screens, Hall discusses his discovery of a personal and political identity.

Akomfrah weaves issues of cultural identity using a wide range of references that overlay the soundtrack and archive footage of Hall, drawing in many references.

“I thought it was interesting, not only the figure of Stuart Hall, and also translating his life into an artwork because it’s not a documentary; it really is an artwork,” Verna says, noting that she was interested in meeting Sealy to discuss showing this great work at the Power Plant.

The curator says she thought this was a subject matter that would engage different people with contemporary art at the gallery.

Given the universality of Hall’s work as an academic, thinker, and a citizen, she felt that here was somebody who was actively engaged in many subject matters.

Sealy was in Toronto curating the exhibition, Human Rights Human Wrongs, at the Ryerson Image Centre in 2013 when Verna met him. 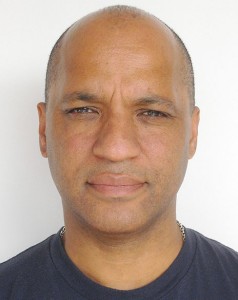 She says it was “a meeting of minds” on staging Akomfrah’s work here and expanding it to include other artists who also use archives, history, social, political and economic development in their work.

Verna says the work of all the artists, except Keeley, talks about a portrait of somebody who decides to take a stand for a community or a people and have an engaged political life at the risk of peril in most of the cases. 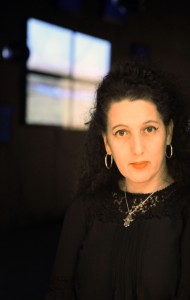 The curator says history is an unfinished conversation but in the case of Hall, what he was talking about was this notion of identity.

The exhibition runs from January 23 to May 18, and on January 24, from 10a.m. to 4p.m., viewers are invited to an accompanying symposium – the first time this is being done — to engage with the artists, curators and invited scholars in discussions regarding issues invoked by the exhibition.

Belgian artist Augustijnen’s documentary film essay, Spectres, recalls one of the darkest chapters in the decolonization of the Belgian Congo: the assassination of Patrice Lumumba, Congo’s first democratically-elected prime minister.

McQueen’s End Credits is dedicated to the African-American singer, actor and activist Paul Robeson. Thousands of pages from Robeson’s file compiled by the FBI over years of surveillance during the McCarthy era—once heavily censored and now publicly accessible— are displayed, as documents read aloud. McQueen is the British director of the multiple Academy-award winning film, 12 Years a Slave. 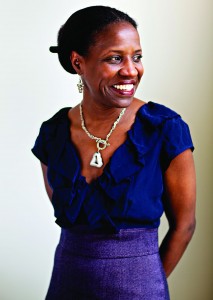 In Flumen Orationis (From the Principalities), Adkins, who died in February 2014, pairs a recording of Rev. Dr. Martin Luther King Jr’s speech “Why I am Opposed to the War in Vietnam” with music by African American electrical guitarist, singer and songwriter Jimi Hendrix.

Keeley, a Canadian artist, toured the Congo in the 1980s and her work examines how that area has been destroyed over a succession of wars.

“The exhibition includes film and video installations that cull from image and audio archives in order to reflect upon recent socio-political events and the way they become historicized. They suggest that multiple and alternative perspectives are integral to understanding these moments in history as their accounts are too often moulded by dominant narratives. In doing so, the works on view reframe the past in an effort to propose new ways of understanding the world we live in. They push formal boundaries to tackle significant social issues confronting contemporary culture,” notes the curatorial statement. 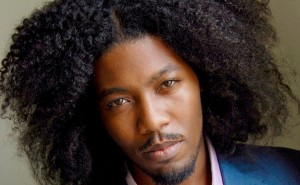 The scholars — Kass Banning, Dr. Christian Campbell, Dr. Tina Campt and Dr. Warren Crichlow – will participate with audiences in the symposium and “discuss how these works recalibrate memory, temporality and the archive, cultivating renewed vision into our past, present and future.” 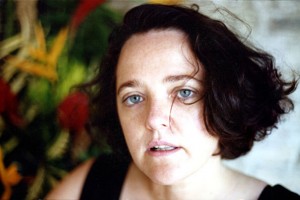 Taking Hall’s essay Encoding and Decoding in the Television Discourse as a point of departure, viewers will be invited to think about how meaning is constructed; how it is systematically distorted by audience reception and how it can be detached and drained of its original intent to produce specific or slanted narratives.

Since arriving at the gallery in 2012, Verna has been interested in creating a forum where people can have deeper engaged conversations with parts of the exhibition and creating a platform for the artists.