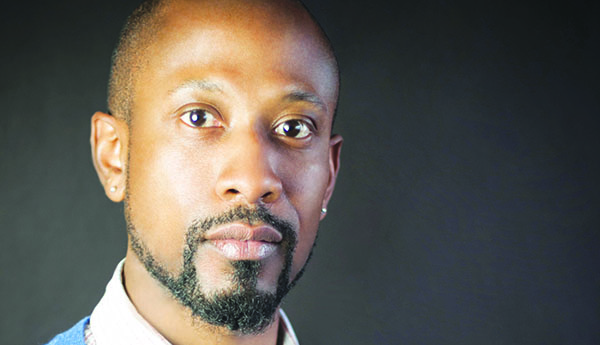 Photo above is of Kevin Ormsby. Photo credit: Christopher Cushman.

TORONTO, Ontario – Kevin Ormsby, artistic director and choreographer of KasheDance, is among 18 inaugural Fellows selected by the Toronto Arts Council to participate in the 2015 TAC Cultural Leaders Lab.

Ormsby will participate in an intensive one-week retreat at The Banff Centre in April, followed by bi-monthly events in Toronto in collaboration with local partners over a one-year period.

The program is a unique partnership with The Banff Centre and aims to mobilize Toronto’s extensive pool of arts leadership talent to tackle some of the most pressing challenges facing the sector, and the city.

“It’s an honour being chosen. I look forward to the development of any leadership capacities that will not only highlight my potential demonstration of leadership but that of Jamaican Canadians. The opportunity will greatly add to the visibility of diverse leaders from various backgrounds that will contribute to the minority/majority of Canada’s racially demographic future,” said Ormsby.

“I am intently poised to question, suggest and receive from the other deserving Fellows, how leadership can be used to ignite not only artists and organizations but the residents of Toronto’s divergent communities.”

Last year Ormsby was among the recipients of the 2014 Victor Martyn Lynch-Staunton Prizes, worth a total of $105,000, which are awarded to artists in the seven disciplines funded by the Canada Council for the Arts.

The dance teacher, movement coach and arts marketing consultant is also a published author in Pluralism in the Arts in Canada: A Change is Gonna Come by Canadian Centre for Policy Alternatives.

Vital People grants support valued leaders who are making outstanding contributions working at not-for-profit organizations. Grants are awarded in support of continued training and professional development of the selected leaders.

The inaugural cohort is an accomplished and diverse group of leaders from across arts disciplines whose experiences range from leadership roles in large institutions and festivals to grassroots and local initiatives.

“The knowledge and creativity of Toronto’s arts leaders can be harnessed for the benefit of the entire city,” said Claire Hopkinson, Toronto Arts Council’s director and CEO.  “Over a three- to five-year period, TAC’s Cultural Leaders Lab will have seeded a powerful force for change across the various sectors of Toronto’s arts and culture industry, and across the city. I look forward to seeing this innovation at work.”

TAC and The Banff Centre are developing the Leaders Lab program over the next three to five years in response to the need for increased opportunities for cross-sector learning and collaboration among Toronto’s arts and cultural leaders.

The organizations are designing a hands-on program that provides current leaders with the motivation and tools needed to redefine leadership and its role in building the creative city.  The program will create the space for a deep examination of Toronto’s arts ecology, and the refinement of the skill sets needed to support a vibrant future for the arts, and for the city.

“We are incredibly excited by the possibilities for the inaugural Leaders Lab, given the extraordinary calibre and range of experiences represented by this group of Fellows,” said Jerry McGrath, director of innovation and program partnerships at The Banff Centre. “A strong and innovative arts sector gives us more choice and diversity in creative and cultural product and new ideas to fuel economic and social impact.”

The deadline for applications to participate in Year Two of the TAC Cultural Leaders Lab is October 15, 2015. 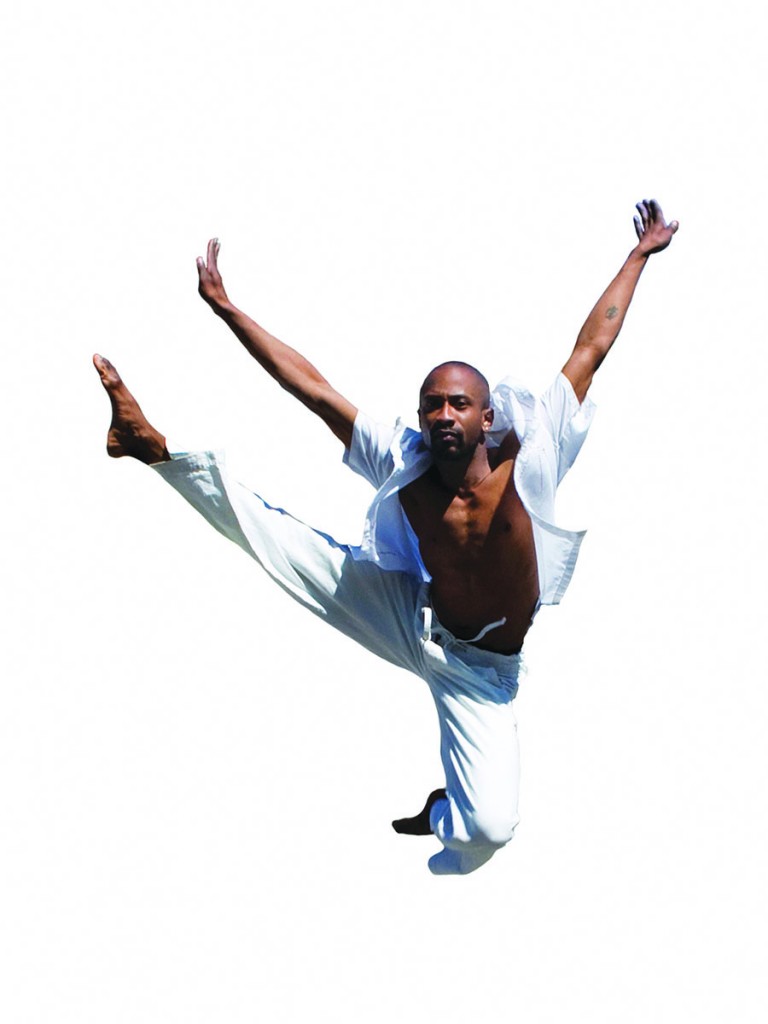 Meanwhile, Ormsby is involved in a creative research project, Facing Home: A phobia – A Yard Abroad, designed to engage communities in conversations around homophobia and its impact on shaping how individuals engage with space (internal / external, new/old, there/here) and also each other.

The project evolved out of a 30-minute experimental contemporary choreographic work by Chris Walker “A Yard Abroad,” which premiered in 2013 in New York City.

A Yard Abroad addressed violent attitudes towards homosexuals in their home countries, which forced many to run away and and/or construct new identities as a means of survival.

The work was initially based on Walker’s personal experiences coupled with research that sought to highlight the nuanced relationship of immigrants with homophobia. One of the major questions posed is how does one rise above the stigmas of homosexuality and pressures of homophobia.

Walker, after having in-depth conversations with Ormsby, thought that Canada’s immigration laws around homophobic persecution could be a great space to enliven the ongoing choreographic research.

As collaborator, Ormsby too is close to the realities of Facing Home: A phobia; being gay, born in Jamaica, with a variety of experience on the subject matter.

This next phase of the project is designed to create lasting impact and generate change responses from migrant populations that seek to unpack experiences of homophobia in tune with a global perspective.

The work in progress showing seeks to engage the LGBTQ community; it’s supporters, service specific workers and the general public in Toronto, while over a creative process shape the conversations, creative exploration, and eventual presentation in Toronto. It seeks to create and provide spaces for the narratives of displaced homosexual youth in NYC and Toronto, primarily, to help to shape the work.

Facing Home: A phobia – A Yard Abroad will be presented on March 26 at COBA Studios at Daniels Spectrum in the Dundas Street East and Parliament Street area.