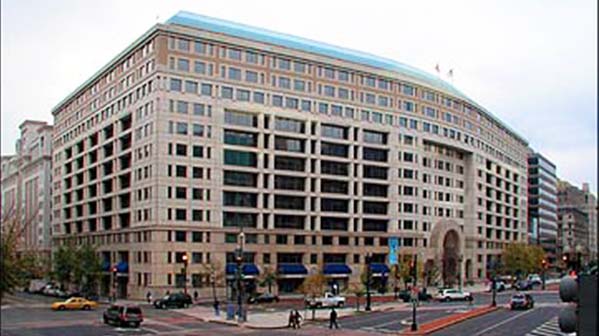 WASHINGTON, DC Mar 6, (CMC) – The Inter-American Development Bank (IDB) says, Caribbean countries continue to be affected by the global economic downturn of 2008, and some have still not recorded pre-2008 growth rates.

The IDB, which held a two-day meeting, here, for its Caribbean Regional Governors that ended last Friday, noted, that throughout the Americas, the region’s economies registered a mix of good and poor economic results, with some nations suffering sharp declines in commodity prices and others experiencing increases in tourism during 2015.

“As a whole, the Latin American and Caribbean region posted 3.8 per cent growth in GDP (gross domestic product). The countries of the Caribbean grew at 1.5 per cent in 2015 and are projected to grow at 1.6 per cent in 2016.”

The IDB said, the two-day meeting provided an opportunity to exchange ideas, discuss regional economies, and determine what role the IDB can play.

It said, the delegates also discussed responses to the effects of climate change, specific initiatives to diversify the region’s energy matrix and promote sustainable development, and the unique challenges to the Caribbean sub-region, posed by de-risking and the possible interruption of correspondent banking relationships.

The meeting also reviewed the details of the Bank’s operations in 2015 and discussed challenges and opportunities for 2016.

“Given that many of our borrowing member countries face strong macro-economic headwinds, it’s essential for the Bank to preserve its capacity to support growth recovery and stability. Our priority will continue to be supporting the region’s most vulnerable economies,” said IDB President, Luis Alberto Moreno. 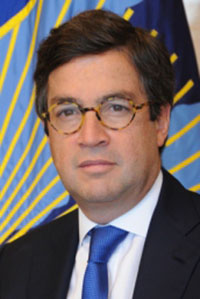 A statement issued by the bank said, that the meeting also gave senior IDB managers an opportunity to explain the impact of the recent reorganization of the various departments of the bank, that work with private-sector operations.

“The new entity within the IDB Group was created in recognition of the importance of public-private partnerships in the financing of infrastructure, and how the IDB is better positioned to promote development in the Caribbean.”

According to data presented during the meeting, the IDB registered significant growth in its 2015 loans to its member countries, which include The Bahamas, Barbados, Guyana, Jamaica, Suriname and Trinidad and Tobago.

In 2015, the IDB approved US$557.2 million for improving the Caribbean’s citizen security, energy and transportation infrastructure and expanding the efficiency and coverage of basic social services in the region.

The IDB said, that disbursements in 2015 totalled US$351.3 million and that it also approved one of the bank’s largest-ever private sector loans to a Caribbean country for US$175 million, for the Kingston Container Terminal Project in Jamaica.

The IDB also approved US$17 million in grant-financing to its Caribbean member countries.