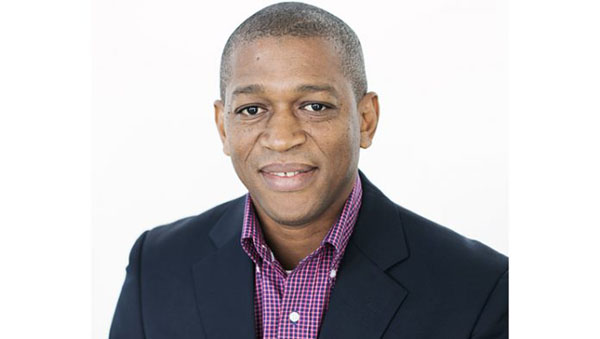 Dr. Mark Bynoe, Director of Guyana's Department of Energy, said the department is working, "assiduously...to ensure the benefits from these discoveries redound to the benefit of all Guyanese".

“This is great news for Guyana…the country is on the cusp of transformational development, for current and future generations, and the news of ExxonMobil’s 10th discovery, offshore Guyana, is expected to facilitate the country’s realisation of substantial social and economic improvements,” said an upbeat Dr. Mark Bynoe, the Director at Guyana’s Department of Energy.

This latest discovery has increased the estimated recoverable resource for the Stabroek Block to more than 5 billion oil-equivalent barrels.

The Pluma-1, which is located some 17 miles (27 kilometers) south of the Turbot-1 well, and follows previous discoveries on the Stabroek Block, encountered approximately 121 feet (37 meters) of high-quality, hydrocarbon-bearing sandstone. The well was safely drilled to 16, 447 feet (5, 013 meters) depth in 3,340 feet (1,018 meters) of water.

“Guyana is well poised to truly forge ahead in the 21st century. As a petro-development state, we will, however, need to strategically invest in a people-centered and balanced manner, where we utilise our non-renewable resources for structural transformation and improving people’s lives in the short-term, while concomitantly providing the foundation to allow us to transition, in the medium- and long-term, to a post carbon economy,” Dr. Bynoe explained.

The previous recoverable resource estimate on the Stabroek Block was more than 4-billion barrels.

The Noble Tom Madden is expected to begin drilling the Tilapia-1 prospect, located some 3.4miles (5.5 kilometers) west of the Longtail-1 well. The Stena Carron drillship has recently completed operations at Hammerhead-1 and will soon drill its next well, following scheduled maintenance.