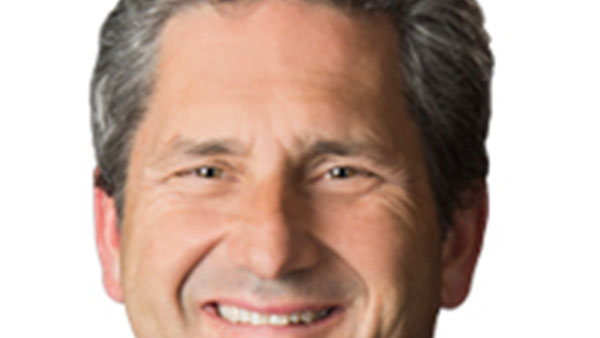 Liberty Global is one of the largest cable companies in the world, with its principal operations in Europe. It currently has investments in about seven markets in the Latin American and Caribbean region.

LG Chief Executive Officer, Michael Fries, said there will be good opportunities for the region, given the track record and power of both companies.

Fries said he was confident it was the right time for the acquisition, describing CWC as a “very well run company” and “a perfect fit” for Liberty Global.

“We felt this was the right time to develop scale in our industry. It is very important given the competitive environment, to add great scale,” he told reporters.

The deal was first announced last November, but at a value at US$5.3 billion, including CWC’s net debt, which was about US$2.7 billion as of September 30, 2015.

The acquisition came less than a year after CWC completed its acquisition of Columbus International Inc.

“We expect it to be business as usual. We have to give ourselves sufficient time to get better acquainted to make sure we have our strategies and our approaches to growth aligned. And so, for the time being, I would say, for months, you are not going to see much meaningful change. I think it is going to be business as usual,” Fries said.

“For employment and infrastructure I will simply say that we intend to look at each market independently, and try to figure out what the right technology solution is. In the case of Barbados, fibre to the home could that be the right solution? And I think that is something we will look at very closely, but we want to look at each market separately. It is not one size fits all in this business,” he added.

The Liberty Global executive added that, typically, his company would invest between 20 and 25 per cent of revenue into its network and technology aspect of the business.

However, he said that the majority of the investment was usually geared towards improving and upgrading networks and services, which would be no exception for the region.