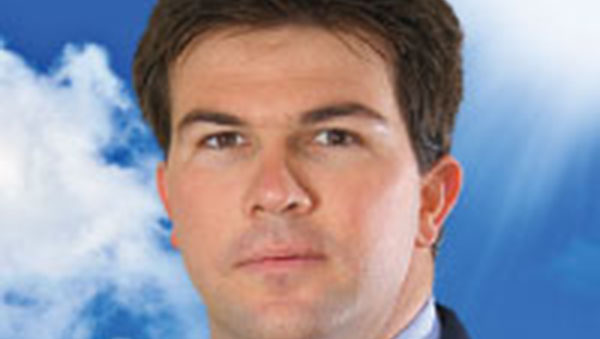 The ECFH said then, the two companies had signed an agreement for the sale and purchase of 100 percent shareholding interest in BOSLIL. It gave no financial details.

The two entities have now confirmed that all regulatory approvals, including the approval from the Financial Services Regulatory Authority of St. Lucia, have been granted, and that the completion of the sale and BOSLIL’s separation from ECFH took effect on March, 10, 2017.

PIL, which is registered here, is listed by introduction on the US Market, on the Jamaica Stock Exchange (JSE). The newly owned entity will be renamed BOSLIL Bank.

BOSLIL has over US$300 million in assets and nearly doubles PIL’s existing balance sheet. Total assets for the PIL as at December 31, 2016 stood at US$166.8 million.

PIL said it had also entered into a share sale agreement with Ryan Devaux, who has been head of BOSLIL since September 2005.

Under that agreement, Devaux acquires 17.18 per cent of the shares of BOSLIL and PIL holds the remaining 82.82 per cent.

PIL said that Devaux continues in the position as Chief Executive Officer and advised that the remaining BOSLIL team will not change with the acquisition. It said BOSLIL will continue to offer the existing suite of international banking services.

ECFH said that the sale of the international banking services entity BOSLIL will have no impact on the operations of the domestic banking subsidiary, Bank of St. Lucia Limited, which will continue to provide banking services to its customers and the general public in St. Lucia.