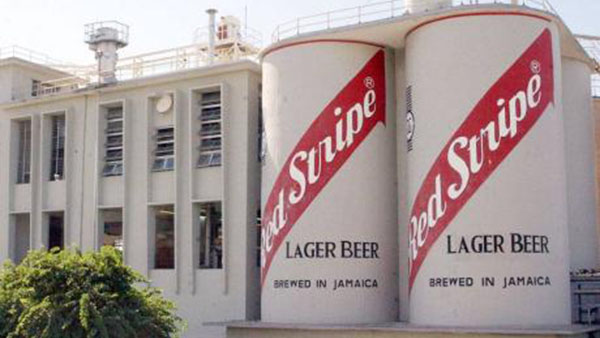 KINGSTON, Jamaica, May 8, 2017 (CMC). – The Jamaican government has signed a 25-year agreement with brewery giant, Red Stripe, for the lease of 247 hectares of land for the mass production of cassava to be used in the company’s beverages.

This is in addition to the government’s provision of an initial 156.5 hectares of land for the period 2014 to 2016 in support of Red Stripe’s Project Grow, which aims to increase the use of local raw material, particularly cassava, in the brewing of their products.

The agreement, which was signed between the government’s land management company, SCJ Holdings Limited (SCJH), and Red Stripe last week, will see land, located in the central parish of St. Catherine, leased to Red Stripe to expand cassava cultivation.

Agriculture Minister, Karl Samuda, says the initiative is in keeping with the Ministry’s Import Substitution Program, which seeks to reduce the country’s food import bill by attaining self-sufficiency in the production of crops. 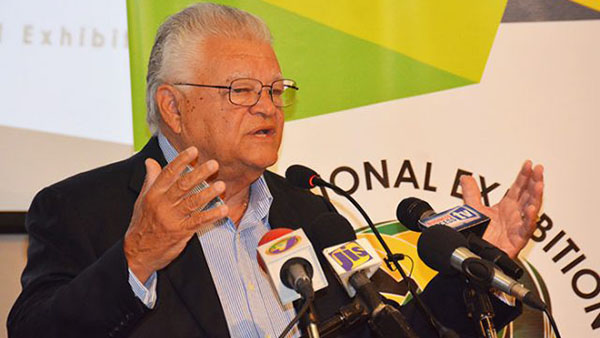 “This is an excellent start to something that I think will bear great fruit in the future. This relationship will have the effect on our economy that we are striving to realise, that is, the reduction of imports and the expansion of employment opportunities,” he noted.

The government has also committed to ensuring adequate irrigation water source for the fields by facilitating a 25-year lease of a well in the community of Windsor Park, to Red Stripe.

Samuda emphasised that with technical assistance being provided by the Rural Agricultural Development Authority (RADA), the project will create training and employment opportunities for unattached groups.

According to Managing Director of Red Stripe, Ricardo Nuncio, following the relocation of the United States processing plant to Jamaica in September last year, the company has been investing heavily in the production and processing of cassava for its brewed products, which are exported to the international market.

“We decided to repatriate the volumes from the US. This means that we are now required to produce more beer, which means more cassava, which in turn, means that we will generate more employment opportunities,” he pointed out.

Up to 40 percent of locally-sourced raw material, particularly cassava, will be used in the company’s brewed products by 2020.

This will replace the imported High Maltose Syrup (HMS) by converting cassava into starch and cassava malt syrup.

Some 20 percent of HMS will be substituted with locally grown cassava, as early as this year.

Red Stripe will be making further investments to facilitate processing of the crop through the establishment of a cassava plant.

The company will also be modernising its brewery to ensure greater efficiency in manufacturing, to produce up to 100 root-tonne of cassava starch per day.