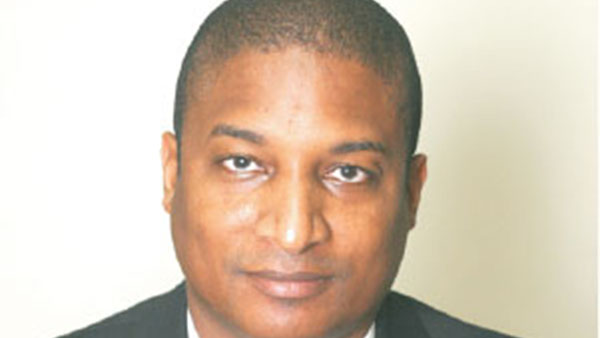 KINGSTON, Jamaica, October 25, 2017 (CMC) – A businessman, who is accused of forging the signature of former prime minister, Portia Simpson Miller, on a waiver to defraud his employer of US$750,000, is scheduled to return to the Kingston and St. Andrew Parish Court, on October 31.

Peter Sangster, the 47-year-old grandnephew of late former prime minister, Donald Sangster, had been arrested in February and charged with forgery, uttering forged documents and obtaining money by false pretence.

His bail was extended by Parish Judge, Simone Wolfe Reece, after the prosecutor informed the court that a report from the Cybercrime Forensic Unit was still outstanding.

Sangster, who was the managing director of Jamus Communications Limited, between January 2011 and August 2013, is accused of soliciting and obtaining over US$750,000 from the chairman of the company, with the promise of providing a waiver of the levy, owed by the company to the Universal Service Fund (USF).

Sangster is alleged to have told the company’s chairman that he could get a waiver for the company, and told him that it would cost US$600,000 to activate the waiver, but the figure was negotiated down to US$20,000.

Sangster told the chairman that he would also be required to cover costs, associated with the provision of the waiver, including legal and customs fees.

The court heard that the chairman subsequently wired the money to Sangster’s account, but it was later discovered that the waiver was fraudulent, after his attorney wrote a letter to the USF.