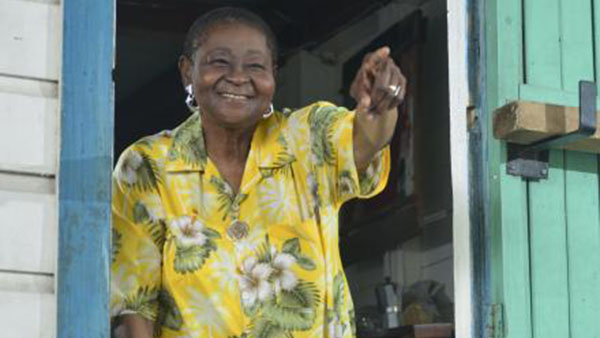 TORONTO, Ontario January 16, 2018 — On the much-anticipated night of Friday, January 26, Koerner Hall in Toronto, “one of North America’s most beautiful and acoustically-superb concert halls”, will bear witness to the mesmerising, staying power of calypso royalty — Calypso Rose.

Outside of calypso legends, Mighty Sparrow and Lord Kitchener, Rose, 77, born McCartha Linda Sandy-Lewis on April 27, 1940 in Bethel, Tobago, is the most nationally and internationally awarded and decorated calypsonian in history.

Rose, who started writing songs at 15 years old, has been writing and performing calypso music for over six decades, has written over 800 songs, recorded over 20 albums and won over 30 awards and honours — including the Most Outstanding Woman in Trinidad and Tobago, by the National Women’s Action Committee (1991); the International Caribbean Music Award’s Lifetime Achievement Award in 1999; and the Africa Festival Lifetime Achievement Award in 2011.

Calypso — a style of African-Caribbean music that originated in Trinidad and Tobago, during the early to mid-20th century, and spread to the rest of the Caribbean, Antilles and South America — addresses everyday problems as well as important social issues.

The genre became universal in the 1950s, notably through Harry Belafonte, and was exclusively performed by males, until a troublemaker entered the scene and blew-up the conventions in the early 70’s.

In 1972, Rose won the Trinidad Calypso Queen title, five consecutive times, from 1972 to 1976, and, in 1977, she became the first female to win the Trinidad Road March Competition, which she captured again in 1978.

In that same year, 1978, Rose made history in Trinidad and Tobago by winning the country’s Calypso King competition, the first time it had ever been awarded to a woman, leading to a change of the title to the Calypso Monarch competition, in her honour. 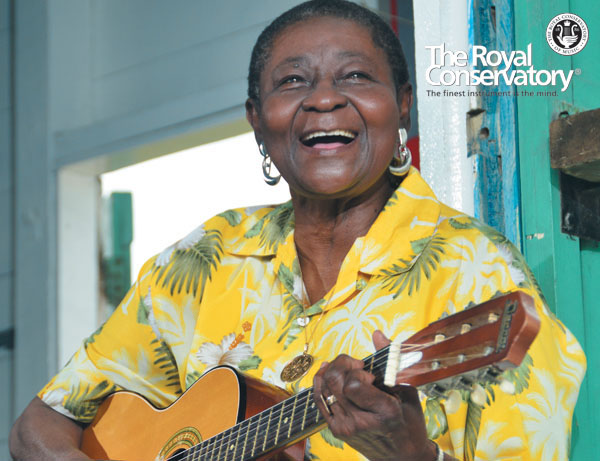 Raised by a father, who was a leader with the Spiritual Shouter Baptists, Rose had to circumvent a strict upbringing in a family that was very traditional and opposed her singing in Carnival Tents.

She composed her first Calypso in 1955, after seeing a man steal the spectacles off of a lady’s face at an intersection in San Juan. In the song, she advises Tobagonians to stay at home, because Trinidad was no place for them.

Originally Rose used Crusoe Kid as her stage name; the name Calypso Rose was given to her by calypsonian, the Spoiler, and masquerade tent members, Piggy and Spike.

Travelling outside of Trinidad and Tobago for the first time in 1963, Rose covered the islands from Grenada to St. Thomas, winning the Calypso King contest and the Road March competition in St. Thomas, with her first recording, Cooperation.

Rose, who, in 1993, was honored by the mayor of St. Catharines, Ontario, in Canada, with the keys to the city, has had several major hits, including Constable Rose and Do Dem Back, which became her first gold disc.

An inductee into the Tobago Walk of Fame as a charter member in 1993, Rose had a new hospital decreed in her name, by the Tobago House of Assembly, in 1999 — the McCartha Lewis Memorial Hospital.

Since 1983, Rose has lived in New York city; in October 1996, she underwent surgery for breast cancer and, in 1998, undertook therapy for a malignancy in her stomach.

The audience at Koerner Hall will be in for a special treat, when this iconic, legendary, history-making female performer, accompanied by Toronto’s Juno Award-nominated group, Kobo Town, debuts on stage.

Admission to the live Calypso Rose performance — part of the Royal Conservatory of Music’s Quiet Please, There’s a Lady on Stage concert series — starts from $35.00.

To order tickets and for more information visit: www.rcmusic.com/performance/event/1718/calypso-rose.