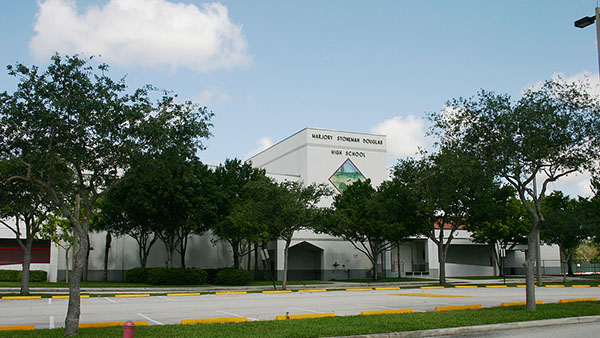 The reaction to the students of Stoneman Douglas High School has revealed the truth about how the trauma of certain groups are perceived and received.

Emanating from the February 14, tragedy at Marjory Stoneman Douglas High School in Parkland, Florida, has been a group of tenacious teenagers, who are determined that schools in America will continue to be places of learning, and not be converted into killing fields.

Prior to the carnage that left 17 people dead, an incident that will, undoubtedly, haunt the American psyche for years, shooter, Nikolas Cruz, was yelling to the entire world his intentions to shoot up a school.

In addition, the FBI was also contacted by an unidentified caller and supplied with pertinent information regarding Cruz’s gun ownership, erratic behavior and disconcerting social media posts. Such information to the intelligence-driven security service of the United States should have been evaluated as a “potential threat to life”.

Sadly, the Bureau neglected to follow established protocols regarding following up on the tip. The head of the FBI, Christopher Wray, later apologized for failing to act on the tip received.

By now many people have noticed the difference in reaction between that of the Parkland students and that of when Black lives are lost. The support system is so unequal, although there is a general dislike when such a fact is brought to the fore.

The crux of the matter does not lie in the fact that the students of Parkland are all white and well off, for this is not so, not even the well-photographed Emma Gonzalez, but that the survivors have been welcomed with both open arms and open wallets, in the center and also much of the left.

Cash has been donated towards the students’ goals by several well-known celebrities, such as Steven Spielberg and George Clooney. When announcing her $500,000 donation to the March for Our Lives, Oprah Winfrey tweeted that “these inspiring young people remind me of the Freedom Riders of the ’60s, who also said we have had Enough and our voices will be heard”.

From Day One of the shooting, the students of Marjory Stoneman Douglas High have captured and held the nation’s attention, joining with peers across the country to demand a change in current gun laws.

Both their displays of protest, coupled with their cutting statements to politicians, have made them a force to contend with, drawing considerable media coverage and the backing of multiple groups. Their organizing is only in its embryonic stage with two national events being planned — the National School Walkout, which happened yesterday, and the March for Our Lives on March 24.

From eons children in Black communities have been under the threat of the gun—being shot while chasing a ball in front of their homes, riding a bicycle, while walking to the store to buy candy, while playing in their living room or simply playing in the park.

Although there have been no mass shooting of predominantly Black schools or children attending them, the violent deaths of Black school-age children occur on a regular enough basis to numb the mind of any safety-minded citizen.

Say what you may, but the inequity is blatantly noticeable.

When children die in the Black community, local media will conduct town hall meetings to talk about the violence, but that is about the extent of the actions. National media support is non-existent.

The children return to the same halls, the same homes and the same streets, where the trauma occurred and continue to occur. Long-term mental healthcare and help with healing are rarely, if ever, a part of the children’s future.

If there is outcry about the shooting, after the candlelight vigils, and after county officials throw a few hundred thousand dollars at a study or some after-school programs, then it is back to business as usual.

In pointing out the inequality in public reaction, the Parkland students have also fallen prey to public criticism. It has been claimed by conspiracy theorists that the students are being manipulated by liberal groups and by Democratic billionaire, George Soros.

Later newspaper reports stated that while George Soros support the efforts of the Parkland students, in no way is he bankrolling them.

However it is highly unimaginable in the light of current affairs that students from a predominantly white, middle class Floridian suburb would be classified as “thugs” or “extremists” for their displayed actions.

Blacks face heavy police repression when they protest, go out in the streets or demand for Black Lives to Matter. Police have met them, bedecked in full riot gear.

In stark comparison, the largely white (non-black) student activists have been invited by CNN to a town hall event with lawmakers. The very actions that Black families have been criticized for doing when there is disruption in our communities were embraced and encouraged by the media and politicians

I remain in full support of the student survivors of Parkland, and the attention being received as they continue their drive towards effecting social change as it pertains to guns. One person shot and killed is one person too many.

A point not to be overlooked is that this sudden national attention on a group of newly-arrived activists, may bring about a diversion of resources from grassroots work that has already made some inroads.

However, present facts, viewed through, reveal that a system that was inherently racist has also become classist — a stark reminder that America has not really confronted her racial demons.

Once the gun debate issue is satisfactorily resolved on all fronts and sides, then the issue of activism and the type that the public responds to should be brought to the fore. 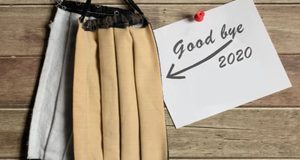 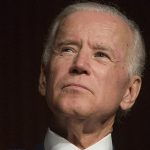