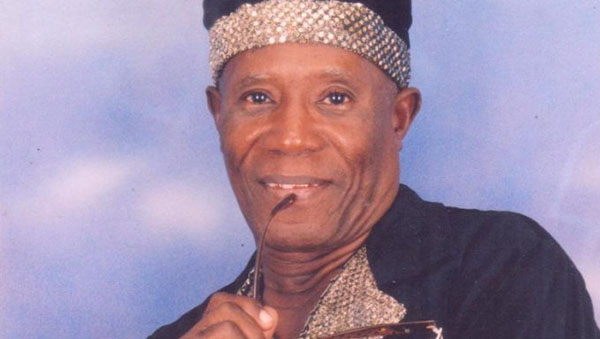 Phillips, 72, whose hits included “Desi yo wrong”, “Ask de President” and “Is we put you deh”, was ailing for some time.

His hits remain popular in calypso circles, even after he retired from competitive singing in 2011.

Phillips, the holder of several Calypso titles, once said that he loved entertaining and simply loved music, especially calypso.

He was crowned Calypso Champion of Guyana six times, and captured the second spot nine times.

He once joked that his career had been a “six fuh nine”.