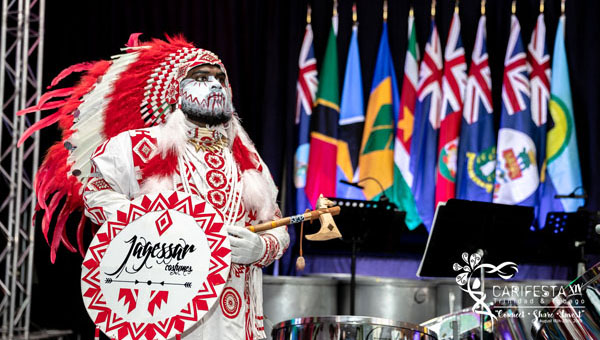 PORT OF SPAIN, Trinidad and Tobago, August 17, 2019 (CMC) – The 14th edition of the Caribbean festival of Arts (CARIFESTA) opened, here, last night, to a glittering showcase of regional culture and the aspiration that, in the not too far distant, the boundaries that separate the Caribbean countries would be something of the past.

Host Prime Minister, Dr. Keith Rowley, said the 10-day festival underscores the “indomitable Caribbean spirit”, even as he spoke of the “tinge of sadness” that for the moment the region countries are still divided by borders as separate sovereign states.

“Maybe one border around us all, identifying us as one people might have given us a…taste to our Caribbeanness. But all is not lost, we are working, assiduously, towards the creation of a CARICOM Single Market and Economy (CSME) and, as we do that step by step, milestone by milestone, one day, hopefully, in the not too distant future, politically and economically, we will be identified as a people of the Caribbean, who have come into this region from all parts of the world, but living together in harmony, prospering and enjoying, probably the best location on the globe,” he told the opening ceremony. 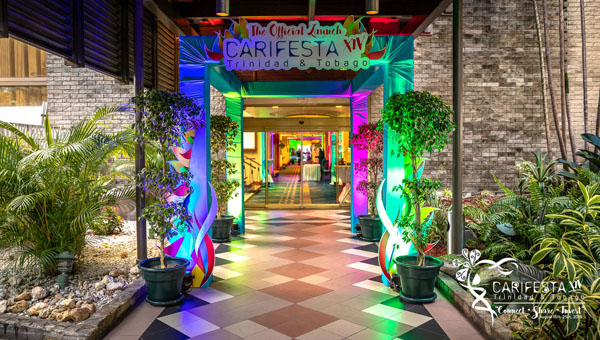 The CSME allows for the free movement of goods, skills, labour and services across the 15-member regional integration grouping.

The Caribbean Community (CARICOM) Secretary General, Irwin La Rocque, said the region’s premier festival, held every two years, will, over the next 10 days, provide yet another chapter in the history of this flagship regional event, “that is one of the finest expressions of our Caribbean civilization and unity”.

He said the transformative power of culture to promote social cohesion, respect for diversity, and resilience-building, is increasingly important for the region. 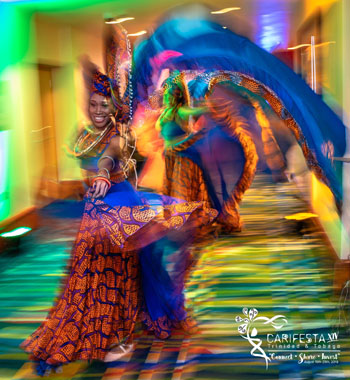 “Culture plays a key role, as both enabler and driver of the region’s development, and CARIFESTA, therefore, has a special focus on developing our creative and cultural industries,” he said, noting the commitment of regional governments to leverage the human and cultural assets of the Community and support the development of the region’s creative economy, for job creation, growth, and youth engagement.

He said a United Nations study has found that the creative sector, globally, employs more young persons, between the ages of 15 and 29, than any other sector.

“A vibrant, productive creative sector will redound to the benefit of the social and economic sustainability of our region. Our international reputation for excellence in artistic expression and creative industries has set us apart, and given us a special place in the global imagination,” he explained.

LaRocque said musical expressions, born out of the people’s experience, notably steelpan, calypso, reggae, soca, chutney, bouyon, compas, kaseko and cadence, to name but a few, have, in a profound way, allowed the people’s voice to be heard in the development process and in nation building.

CARIFESTA is being held under the theme “The Tangible and Intangible – Connect. Share. Invest” and Trinidad and Tobago’s Culture Minister, Dr. Nyan Gadsby-Dolly, said it represents “defining moments of our region’s history”.

She said also the artistes of the Caribbean stand to benefit from enhanced network, which can further propel the creative industry.

For the duration of CARIFESTA, the immense creativity and phenomenal skills of the region’s artists will be on show in music, dance, painting, sculpture, handicraft, literature, and film, to give just a flavour.

The festival also creates the opportunities for new and emerging artists to break into international markets. 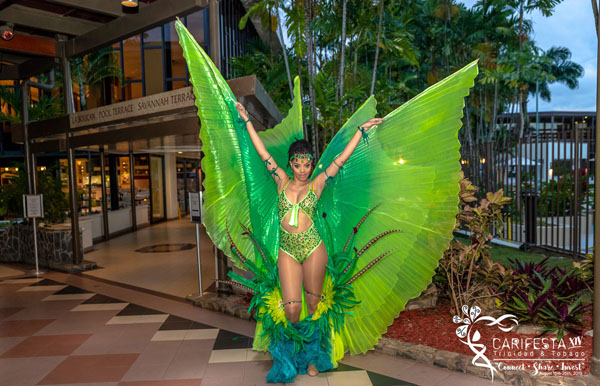 Gadsby-Dolly said that since its inception in 1972, CARIFESTA has maintained its status “as one of the region’s most successful models for cultural integration”.

“It is a bi-annual exercise in self-rediscovery for the Caribbean people, while sensitizing global audiences about the Caribbean cultural DNA,” she said, noting that the theme also “captures the broader trajectory of the festival, while reflecting a paradigm shift in Trinidad and Tobago’s own cultural landscape”.

CARIFESTA activities will be held throughout the twin-island republic, with the main stage at the Queen’s Park Savannah in the heart of the capital, accommodating more than 300 booths in the so called “Grand Market”.

One of the major attractions at CARIFESTA, will be the international show that features some of the region’s best known international acts, like “Shaggy” of Jamaica; Machel Montano of Trinidad and Tobago; and the France-based band, “Kassav”.